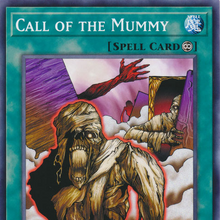 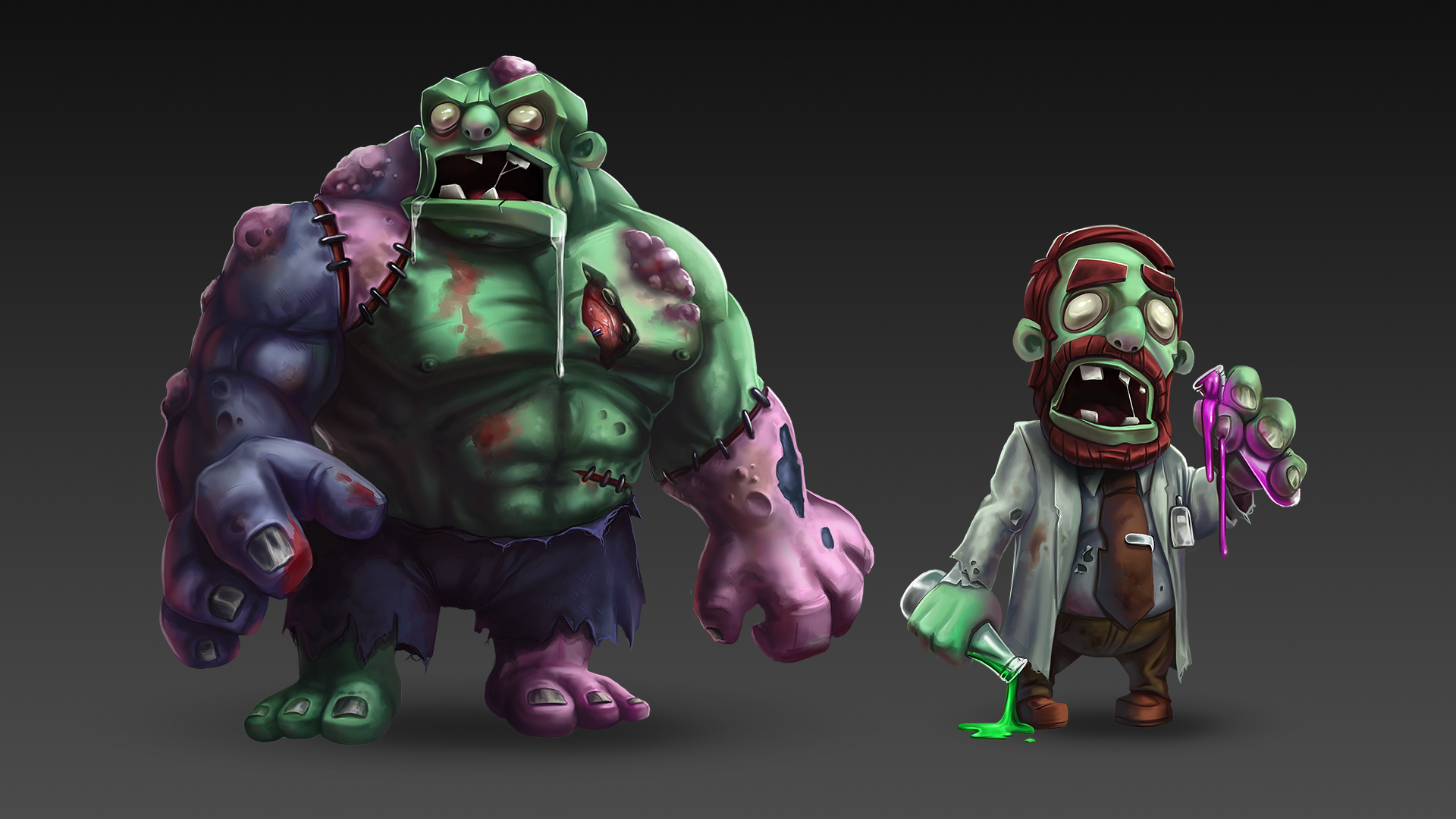 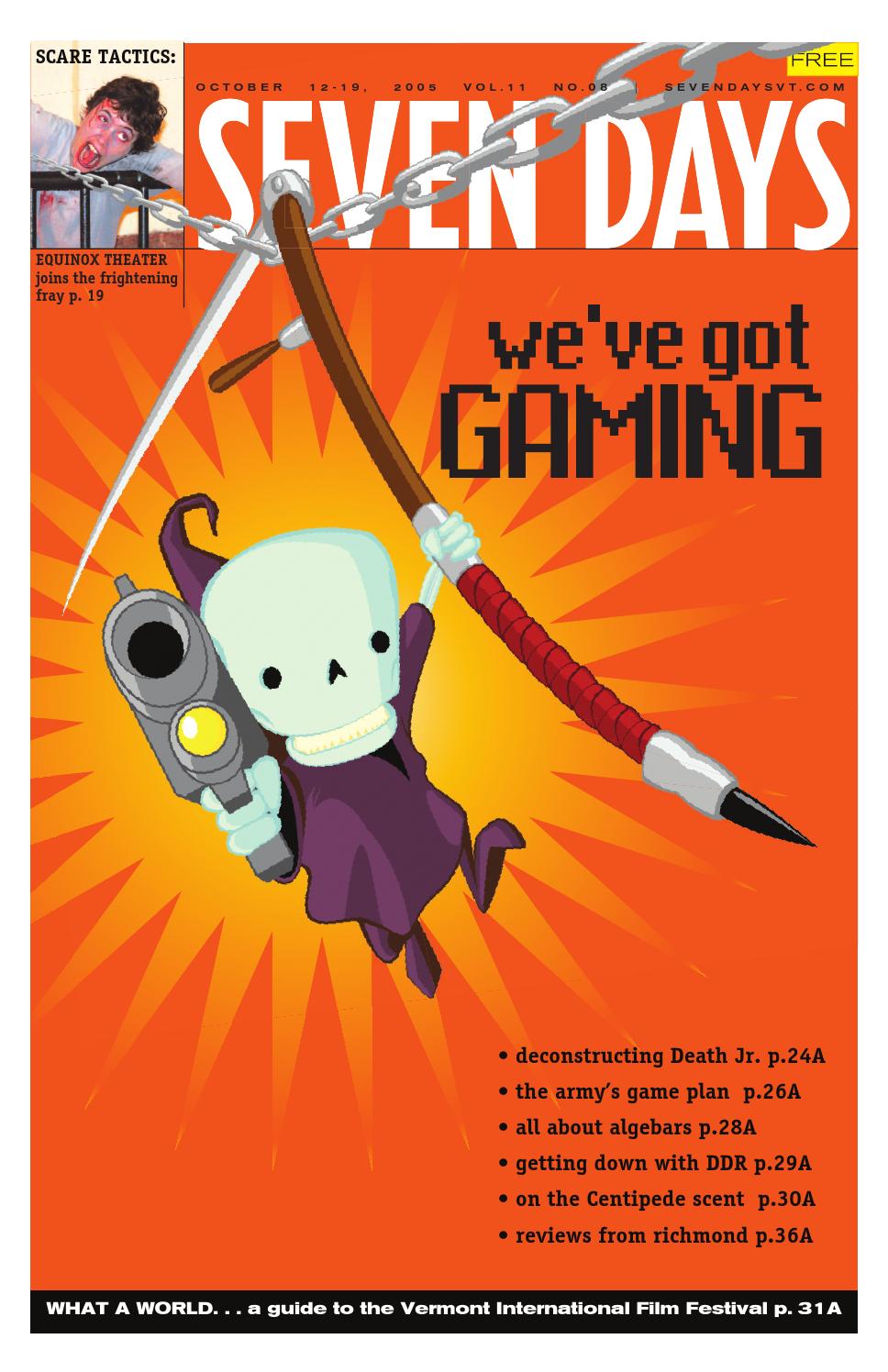 A stumbling crush of moaning, reaching bodies comes towards you.

The horde attacks as a ruthless mob, intent only on tearing apart those that fall into their clutches. This frenzy prevents them from using any sort of tactics, and frees them from any form of control by other beings. However, the sheer force of the wave attack allows them to deal 6d6 points of damage to any creature whose space they occupy at the end of their move. This ability is lost if the horde is broken up.

Hordes are not so called because of the size of the group but rather the size of the creatures that compose the horde. Unlike normal swarms, hordes are composed of Medium creatures which are usually a normal version of a creature but otherwise behave in a swarm-like manner. There are usually around 50 creatures in a horde. The net effect is that they take only half damage from piercing weapons but take normal damage from other weapons. In addition when the swarm is reduced to 0 hit points or lower and breaks up, unless the damage was dealt by area-affecting attacks, then 2d6 surviving members of the horde continue their attack, though now only as individual creatures. Otherwise, a horde conforms to all of the other swarm traits.

Due to the grasping and clawing nature of the zombie horde attack, any time the horde does more than 25 points of damage, add 3d6 slashing damage from the additional pulling and tearing. This ability is lost if the swarm is broken up.

Empty eyes seek you out, each staggering footstep bringing the deathless mass closer. Straining to grasp you, this group of zombies are so tightly packed together it seems to be a single mass of undead, flailing limbs.

Zombies are one of the most used and abused of the mindless undead.

Singly, a zombie may be dealt with by experienced adventurers. When gathered together in a horde, these mindless creatures are a terror to behold. Packed together as tightly as they are, they appear as one solid mass of decaying flesh and sinuous limbs.

The flailing nature of the zombie horde’s limbs allow the throng to grasp and tear at opponents, dealing rend damage in addition to their base attack. Any time the horde is in an opponent’s square, the target risks being completely overrun by the horde If the horde takes enough individual damage to break it up, up to a dozen of the creatures continue on their rampage of destruction, until finally they too must be slain.