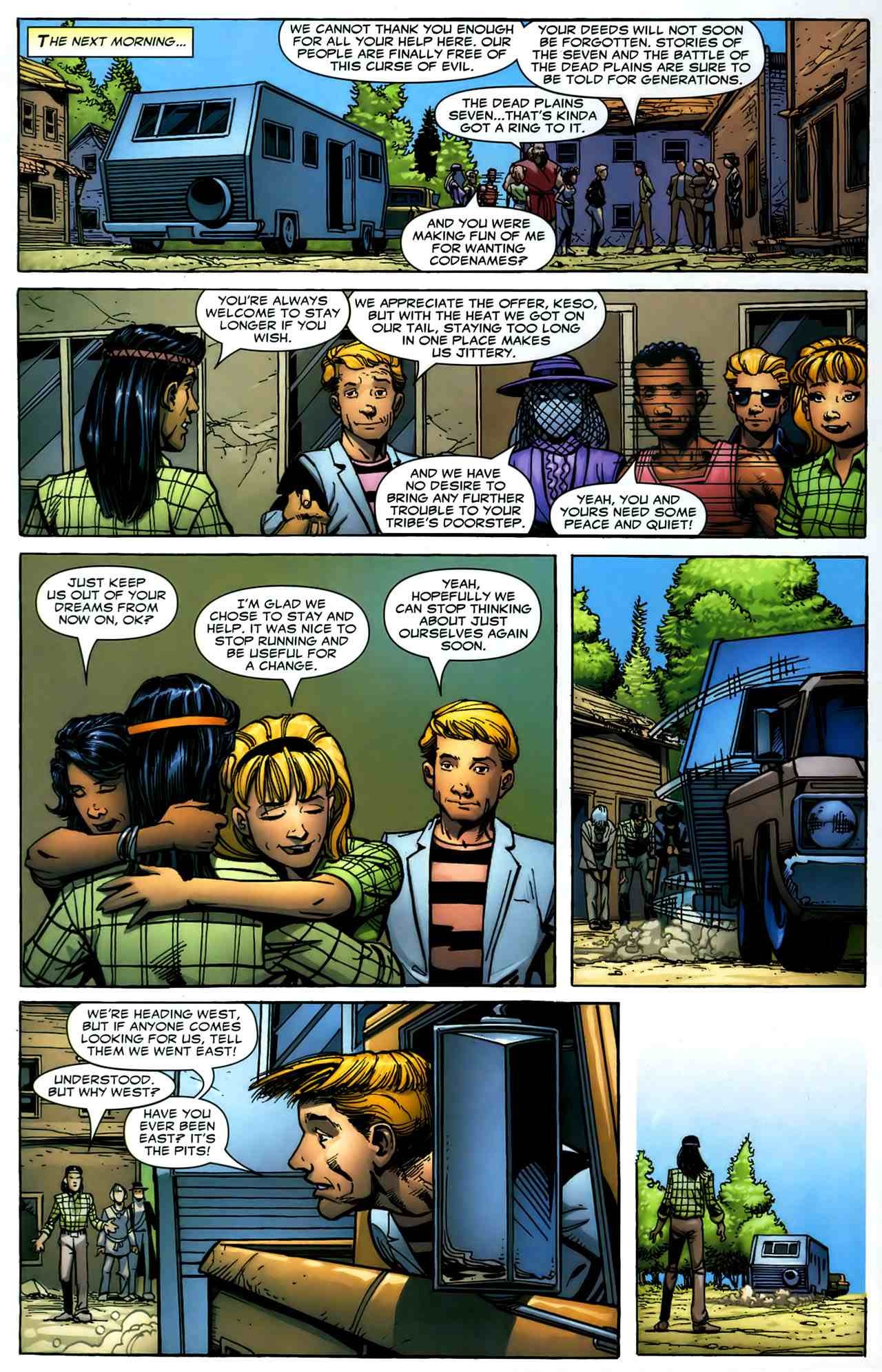 You can keep your haunted mansions, bloody pickaxes, and phone calls coming from inside the house. When I look for creepy October reading, I turn to the OGs of twisted terror: the Grimm Brothers. It’s true that picking messed-up moments from among the Grimms’ fairy tales is like shooting golden geese in a barrel, but some stand out among their routinely bloody brethren, adding cannibalism, filicide, and dismemberment to the usual stew of lies, misanthropy, and murder. Here are 4 dark fairy tales with more gore than a Coen brothers movie marathon:

“Bluebeard.” The go-to example when you want to prove that Disney’s only ever telling half the story. The rich nobleman of the title has got girl problems—namely, his pretty young wives keep dying on him. But as long as there are rich lords, there’ll be dads looking to give them their daughters, and in this tale Bluebeard has taken yet another wife. Soon after their wedding he goes away, leaving her with a ring of keys and instructions to use all but the littlest of them, which locks the door to a room she must not enter (Freud’s spectacles just fell into his soup). Of course she enters the room; of course it’s filled with the remains of all his murdered wives. The little key becomes covered in unremovable blood, tipping Bluebeard off to her transgression. She’s saved at the last minute from joining his wives, but leaping lizards! A room full of murdered women?! Even a wisecracking animal sidekick couldn’t lighten the mood in this one.

“The Girl Without Hands.” Never make a bargain with a mysterious old man you meet on the road: either you end up embroiled in a pyramid scheme, or you find you’ve sold your daughter to the devil. The latter is the fate of an impoverished miller, who promises the devil in disguise “whatever’s standing behind his mill” in exchange for untold riches. Of course it’s not the apple tree the devil’s after, but the miller’s daughter. When he comes to fetch her, she’s too clean for him to touch. He comes back the next day, when she’ll be good and dirty again, but he still can’t grab her: she’s cried so hard, it’s washed her hands clean. Her feckless dad is forced to chop off her hands, but even the stumps are too pure. The devil disappears, and the handless girl hits the road. Soon she snags a king for a husband, as fairytale women tend to do, but her journey’s not over. Working, as he so often does, through a series of forged letters, the devil manages to trick the traveling king into believing his wife’s given birth to a monster, and to trick the king’s mother into thinking he wants her to murder his wife. Instead, she sends the handless girl back into the wilderness. Things come out all right seven years later, and in the meantime her hands grow back (?!), but damn. See line one. Don’t even look at that rumpled old dude with the glint in his eye.

“The Robber Bridegroom.” Yet another man looking to offload his daughter figures he can’t do better than the first man that comes along, a “gentleman” who apparently interviews well. This gentleman invites his bride-to-be for a visit. A dutiful girl, she sets off despite her horrible sense of foreboding. Sure enough, his house turns out to be a den of cannibals, where his kindly (but, you know, cannibalism-enabling) housekeeper conceals the bride behind a barrel. As she watches, her betrothed and his friends return with a kidnapped girl, chop her up, cook her, and devour her. Nothing escapes them but a single finger, which the bride uses to make a case against him later. Saved by a telltale digit!

“The Juniper Tree.”You two aren’t having any. I’ve got a feeling that this is all for me.* Thus spake a father in the process of eating his son. But let’s back up: this gorgeous, fairytale Grand Guignol opens on a rich man’s wife and her longing for a child. When she finally gives birth to a son, she dies of joy…and soon after, her husband takes a second wife. In classic stepmother tradition, she’s violently jealous of the boy, finally chopping his head off in a moment of madness. She covers up her crime by serving him in a stew, after which his half-sister buries his bones under the same juniper tree that covers his birth mother’s remains. He’s transformed into a vengeful little bird, whose song drives his stepmother to the brink of insanity…right before he drops a millstone on her head. By fairytale logic, her death leads to his resurrection. No hard feelings, Pop! 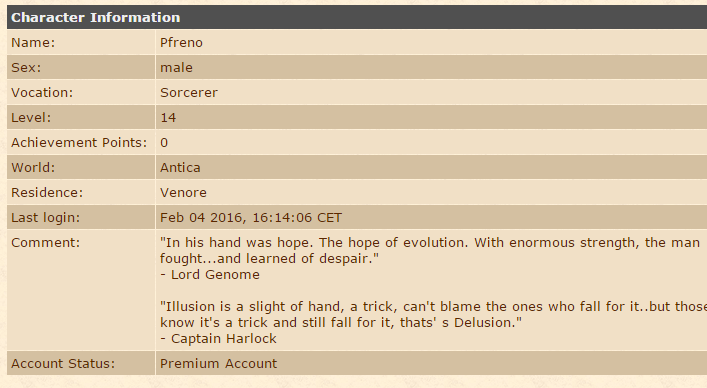