Mitsume Ga Tooru Laser Disk LD - The Three Eyed One - 12 Discs. Collectable Anime Laser Disk Set which was released by Pioneer. This Anime is about Sharaku Hosuke who is creature of Osamu Tezuka - japanese famouse mangaka, the father of Astro Boy and other characters.

The Three Eyed One 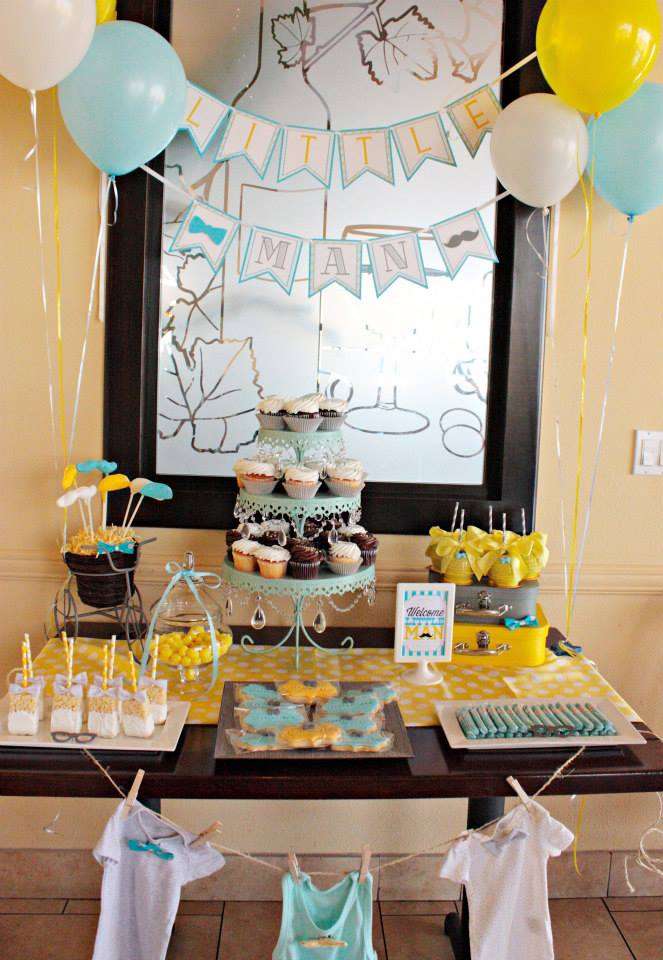 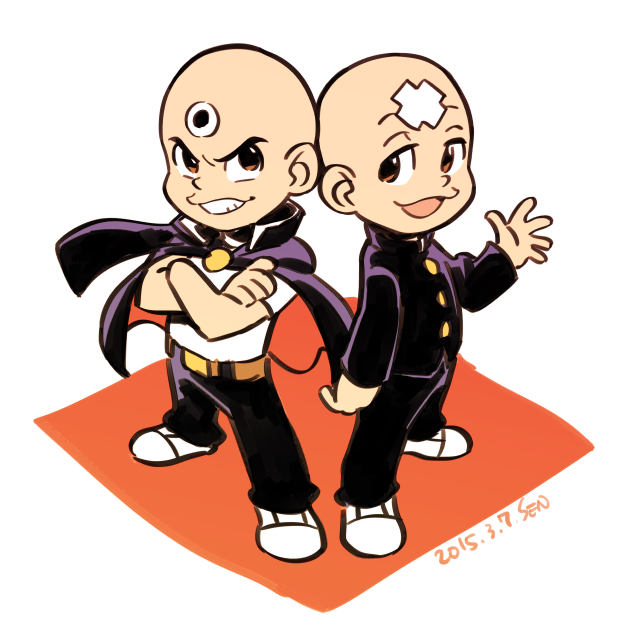 26416
Completed
To learn about his roots, Sharaku must investigate the mysterious ruins that a long-lost civilization called the Three-Eyed Ones bequeathed to him. In his worldwide search, which takes both him and Chiyoko Wato to locations like Arizona, Easter Island, and Mexico, Sharaku deciphers ancient scriptures and uses gadgets he invents to help solve (or start) problems and mysteries.
Sharaku is frequently bullied for his childishness, and as such the story is also about how he fights back when the x-shaped bandage that covers his third eye is removed. Behind the bandage is hidden Sharaku's malicious third eye, and the boy's hidden evil genius emerges when it can see. Sharaku's rivalries with teachers or students are occasionally developed into major plot points.
Winner of the 1st Kondansha Manga Awards (1977) in the shounen category (tied with Black Jack).
347347

The Three Eyed One Episode 1