This is the old channel for the LJN Defender and home to Innocent Until Proven Guilty. I've now stopped making these types of videos because I no longer enjoy making them, but you will always be. Share your videos with friends, family, and the world. Motorized Defender action figure from the Voltron toy series manufactured by LJN in 1986.

The Uncanny X-Men is the first video game based on Marvel Comics’ iconic mutants and it’s generally considered to be a gigantic garbage fire. Released in 1989 and developed by a mystery studio believed to be either Bothtec or Pixel, this allegedly atrocious NES excrement is the colossal misstep on the path towards the killer Konami beat ’em up, but is it really as bad as it’s claimed to be? Find out on the long overdue return of the LJN Defender! Thanks for watching:)

New to the series? Catch up from the very beginning with the Back To The Future for NES review by clicking this link for the chronological playlist of all the episodes
►http://bit.ly/LJNPlaylist

LJN Defender sprite created by Pacnsacdave. Check out the game that it came from and a bunch of other awesome ROM hacks on his site: http://pacnsacdave.weebly.com/

TheWiiGuy’s 8-Bit Stereo: http://www.youtube.com/user/Wiiguy309 (check out Nikola’s channel for the Wolverine music featured in this video and so much more).

The LJN Defender is a series where I take on the unenviable role of sticking up for the company that has been nicknamed the “Shit Rainbow” in recent years by the AVGN and other notable critics.

LJN obtained the majority of the licenses for movie and comic properties for Nintendo consoles, such as the NES, Super Nintendo, and Game Boy. The high expectations held for video games based on beloved Marvel comics and movies lead to feelings of disappointment in kids of the ’80s and ’90s when they finally played what Beam Software, Atlus, Rare, etc. had to offer. It’s this disappointment that resulted in LJN receiving the reputation of producing crappy games to strike while the iron is hot.

This may be true, but just because a game has flaws, doesn’t mean that it can’t be fun. I grew up with these games just like many of you out there, and I enjoyed the time that I spend with them back then and to this day. That’s why I decided to create The LJN Defender. In this series, I will be voicing the opinion of the minority, those that like playing “bad” video games every now and then. 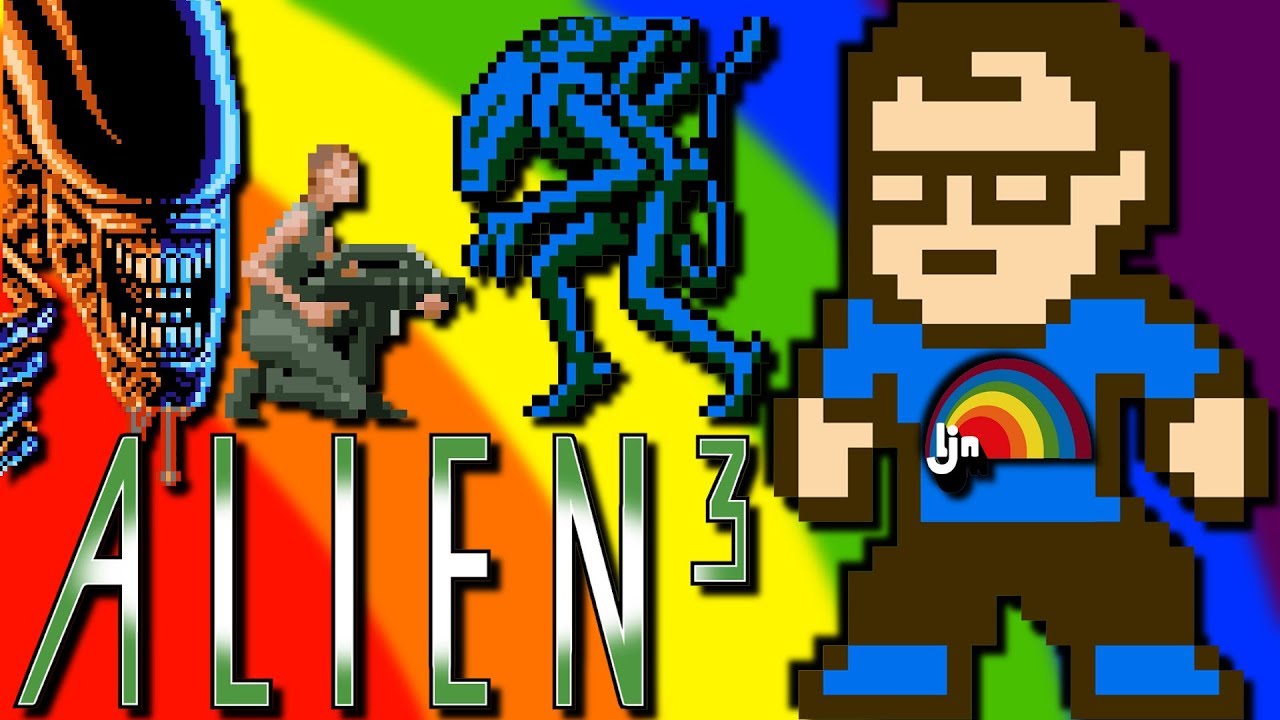 Over the course of the series, I will eventually end up covering the entire LJN catalog. Which will I be able to redeem and which are beyond redemption? Tune in to the continuing adventures of The LJN Defender to find out!

Have a retro title that you’d like to see me review or a “bad” game that you’d want to see me give a fair trial on Innocent Until Proven Guilty? Feel free to suggest one in the comments.

Also, if you want to know what video games I own, I keep track of most of my collection on Nintendo Age. Feel free to consult it when making a request:

As always, thank you for watching. Your support means the world to me:) 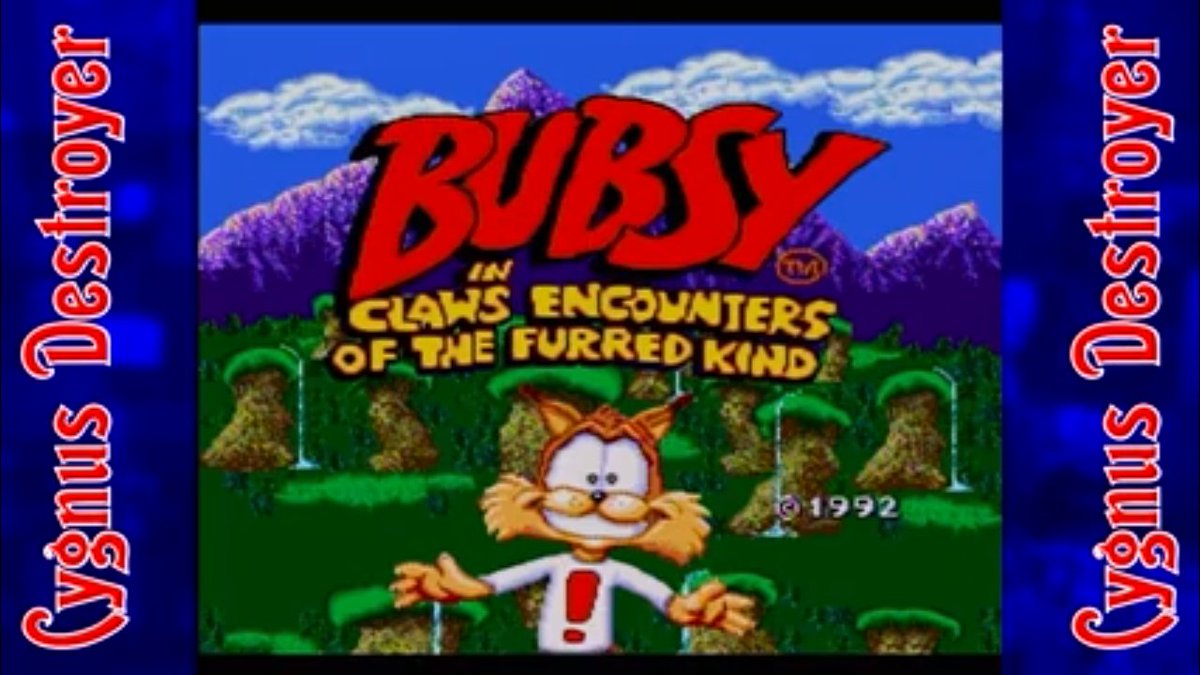 Voltron, Defender of the universe!

Just last month, Netflix launched their reboot of the Voltron franchise, which was actually really quite good. As of yet, there’s been no news about toys from this particular incarnation, so I guess the best I can do is something based on the original series. Towards the beginning of this site’s reviews, I took a look at Mattel’s most recent set of Voltron figures. Today, I’ll be going all vintage, and looking at one of the Voltrons from the time of the original show.

The five lions that make up Voltron were released by LJN in 1984, under the “Motorized Lion Force Voltron” name. The lions were available in two different ways: they could be purchased in pairs (Red/Blue and Green/Yellow, with Black being packed on its own), or as a complete set. The actual lions were identical; only the packaging differed. The Red and Green lions are about 3 inches long and each have 16 points of articulation. The Blue and Yellow Lions are each 4 inches long, and have 15 points of articulation. Finally, the Black lion is also about 4 inches long, but is also about 3 inches wide, and it has 18 points of movement. All five of the lions also have a set of wheels at their base, which when pulled back will launch the lion forward. I don’t know why, since they didn’t do anything like this on the show, but this is where the “motorized” part of their name comes from. The four smaller lions are all pretty decent matches for their cartoon counterparts, and feature decent sculpts for the time. The Black lion is a little less accurate to the show, in order to better facilitate the Voltron combination. It’s not horribly far off, but it’s definitely a lot boxier than the show design. When the five lions are combined into Voltron, the figure stands about 8 inches tall and has 20 points of functioning articulation (there are a few other spots of movement, but they don’t really benefit the Voltron form). This version of Voltron is a lot stockier and squared off than his cartoon incarnation, but such is the sacrifice of making a Voltron that can be both Voltron and the separate lions. Some compromises need to be made. This is a figure that does, admittedly, show his age a fair bit, as later Voltron’s have managed to be a bit closer. That being said, this one isn’t bad for the scale or the time, so good on LJN for that! The various details on Voltron are handled through a combination of decals and a small bit of paint. The decals are a little aged, but they’ve held up pretty well, and add some fun details to the figure. The paint work is all pretty basic, and there’s some slop here and there, but the overall effect is pretty great.

THE ME HALF OF THE EQUATION

Mattel’s more recent Voltron was my first proper Voltron, and as much as I love that one, its size makes it a little hard to manage, and also far from portable. So, I was in the market for something a little smaller that could be part of my travelling collection. Vocal reverb vst. I ended up finding this particular Voltron being sold as all of its individual parts at an antique store I was visiting with my family. The whole figure was about $20, which seemed reasonable enough. This is definitely a goofier Voltron than I’m used to, but he’s still pretty nifty to have, and I’m certainly happy to have a Voltron that I don’t need a crate to move around.