Paul, called to be an apostle of Jesus Christ through the will of God, and Sosthenes our brother, 2 Unto the church of God which is at Corinth, to them that are sanctified in Christ Jesus, called to be saints, with all that in every place call upon the name of Jesus Christ our Lord, both theirs and ours. Apollos was a learned man and an eloquent speaker. He may have been proficient in teaching “wisdom” in the allegorical style of Philo, who was a Jewish philosopher living in Alexandria and a great intellectual teacher. Apollos came from an environment that was conducive to studying and learning the Scriptures.

1 TOUCHING the matter whereby thou didst enquire in thy last epistle, I will inform thee even as I have received. I Appollos was in my house in Nazareth after the Holy City had been taken by the Romans, and the Temple of God destroyed, even as the Lord had told us.

2 And as the sun went down and I was resting from my work, the room was filled with a bright light and there appeared unto me Agella., my sister (who had been reported as dead with many others of the brethren who were in the Holy City at the time of the siege and who have never since been seen by any to this day).

3 And Agella spake to me saying, BROTHER, why grievest thou for me, and for the fall of Ierusalem and for the Holy House. Grieve rather that thou wast left behind when we with others of the brethren who were ready were taken up from the earth.

4 For when the city was sorely besieged and the battle was the most fierce and the confusion great and terrible, there was seen by all a great wonder in the heavens. 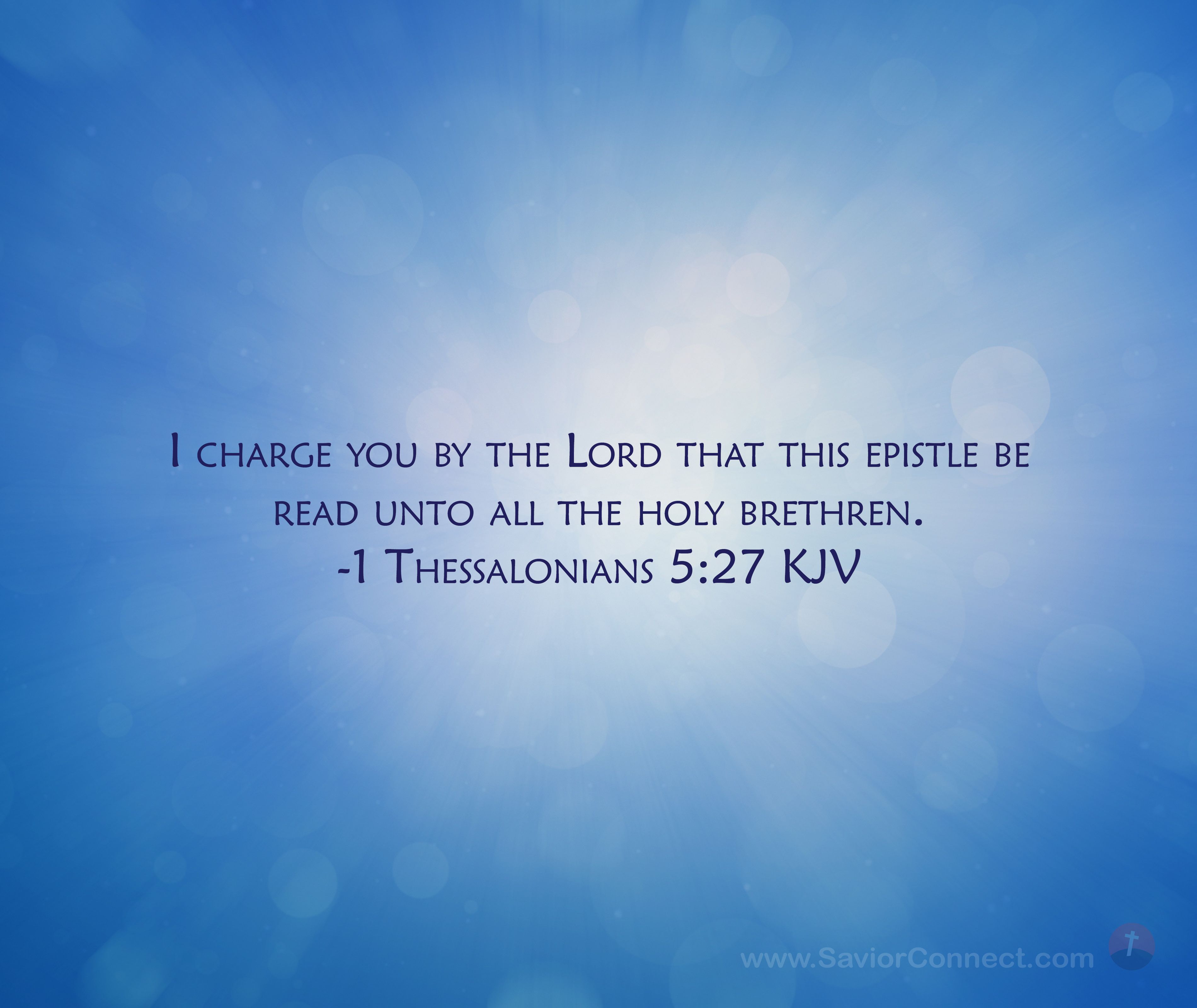 5 For the Lord himself appeared from the clouds with her to whom he first appeared after he rose from the dead, who announced his resurrection to the twelve, and the holy angels, according to the word that he Spake unto us while he was in the flesh.

6 And we who sore longed for deliverance and were ready for his appearance were caught up to him in the clouds with Iohn, who alone of the twelve remained (whether in the body or out of the body I knew not).

7 It was in a moment and we were changed in the twinkling of an eye, and those who were his enemies saw it and fled in great confusion and fell on the swords of the Romans and perished, and to me alone has it been given that I should appear unto thee for thy comfort my brother, and for the consolation of those that are left behind and those that shall come after them, that they may believe in the words spoken by the Lord before he suffered.

8 Farewell brother, and go and comfort those that are left, for there will arise those who will deny that hereturned as he said, because none of those who saw his appearance are left behind to witness thereof.

9 But believe thou that the Christ shall return againat the end of the Age in glory.

10 AND I arose and went to some of the brethren and told them these things, but they seemed to them as an idle tale, for they answered, If thy sister and the others were taken, why have we been left behind in the misery of this world? Surely they have fallen by the sword also, and it was a vision, and we which are left behind shall perish likewise?

11 And I returned to my home and held my peace, for I was in doubt, and said, If the thing is true it will be brought to light in a future day, for the Lord certainly did say that 'before this generation should pass away all these things should be,' even as my sister hath told me they have been.

12 They who are with me salute thee. Peace be with thee, and to all in thine house.

God's Fellow Workers
…5What then is Apollos? And what is Paul? They are servants through whom you believed, as the Lord has assigned to each his role. 6

The Epistle Of Apollos The Prophetrejected Scriptures God

7So neither he who plants nor he who waters is anything, but only God, who makes things grow.…
Berean Study Bible · Download
Acts 18:24
Meanwhile a Jew named Apollos, a native of Alexandria, came to Ephesus. He was an eloquent man, well versed in the Scriptures.
Acts 19:1
While Apollos was at Corinth, Paul passed through the interior and came to Ephesus. There he found some disciples
1 Corinthians 1:12
What I mean is this: Individuals among you are saying, 'I follow Paul,' 'I follow Apollos,' 'I follow Cephas,' or 'I follow Christ.'
1 Corinthians 3:7
So neither he who plants nor he who waters is anything, but only God, who makes things grow.
1 Corinthians 3:22
whether Paul or Apollos or Cephas or the world or life or death or the present or the future. All of them belong to you,
1 Corinthians 4:15
Even if you have ten thousand guardians in Christ, you do not have many fathers; for in Christ Jesus I became your father through the gospel.
1 Corinthians 9:1
Am I not free? Am I not an apostle? Have I not seen Jesus our Lord? Are you yourselves not my workmanship in the Lord?
1 Corinthians 9:7
Who serves as a soldier at his own expense? Who plants a vineyard and does not eat of its fruit? Who tends a flock and does not drink of its milk?
1 Corinthians 15:1
Now, brothers, I want to remind you of the gospel I preached to you, which you received, and in which you stand firm.
1 Corinthians 15:10
But by the grace of God I am what I am, and His grace to me was not in vain. No, I worked harder than all of them--yet not I, but the grace of God that was with me.
2 Corinthians 10:14
We are not overstepping our bounds, as if we had not come to you. Indeed, we were the first to reach you with the gospel of Christ.
Ephesians 3:17
so that Christ may dwell in your hearts through faith. Then you, being rooted and grounded in love,

The Epistle Of Apollos The Prophetrejected Scriptures In The Bible

I have planted, Apollos watered; but God gave the increase. 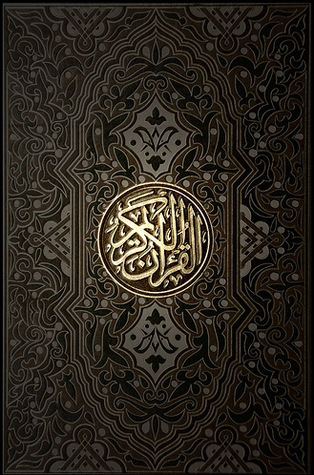 1 Corinthians 4:14,15
I write not these things to shame you, but as my beloved sons I warn you…

The Epistle Of Apollos The Prophetrejected Scriptures Verse

Proverbs 11:25
The liberal soul shall be made fat: and he that watereth shall be watered also himself.

Acts 18:24,26,27
And a certain Jew named Apollos, born at Alexandria, an eloquent man, and mighty in the scriptures, came to Ephesus…

Acts 19:1
And it came to pass, that, while Apollos was at Corinth, Paul having passed through the upper coasts came to Ephesus: and finding certain disciples,

1 Corinthians 1:30
But of him are ye in Christ Jesus, who of God is made unto us wisdom, and righteousness, and sanctification, and redemption:

The Epistle Of Apollos The Prophetrejected Scriptures Study

Psalm 62:9,11
Surely men of low degree are vanity, and men of high degree are a lie: to be laid in the balance, they are altogether lighter than vanity…