The writer of the Book of Hebrews apparently thought that the idea of the “angels” worshipping Jesus according to the Septuagint tradition is a more faithful way of understanding the original text than simply saying along with the Masoretic tradition that the “gods” would do the worshipping. LXX LXX = Septuagint 2 J.F. SCHLEUSNER’s Novus thesaurus philologico criticus, sive lexicon in LXX et reliquos interpretes graecos ac scriptores apocryphos veteris testamenti, Leipzig, 1820–1821. 3 The reprints are bound up into three volumes. 4 See our contribution on J.F. SCHLEUSNER and the Lexicon of the Septuagint, in ZAW 102 (1990) 256.

Textual Variants in the Book of Hosea:

The Variants in Hosea stem from a corrupt Hebrew Masoretic text that predates the translation of the Septuagint in 282 BC. Not surprisingly, the small number of Dead Sea Scroll fragments that have been found, confirm the reading of the Masoretic Text. In other words, the variants already existed in the source text that was translated into the Greek Septuagint in 200 BC. Fortunately, the storyline of Hosea is simple and easy to follow in the larger picture, in spite of the variants. God is going to divorce Israel (10 northern tribes) because of their spiritual adultery of worshipping idols. God tells Hosea to marry a woman whom he loves but turns out to be a harlot. Hosea divorces her, and then when she old, fat, ugly and finds herself suddenly unwanted by her many lovers, Hosea takes her back. This is what God did to Israel after she repented. The whole book of Hosea is a grand parable on the heart of God and Israel whom he loves.

2.Archeological and literary details about Hosea:

a.“W. R. Harper in his ICC commentary of 1905 concluded that ‘the text of Hosea is one of the most corrupt in the OT’. … Judging the text of the LXX to be preferable in some forty instances, he thereby corrected the MT. Aquila was used similarly in one instance; Symmachus in two instances (but within the same verse); Theodotion in three instances; the Peshiṭta in eleven instances. The Vulgate and the Targum were not used at all (i.e. independently of other versions). For the rest, and relying on the work of earlier scholars, he deployed the faculty of critical conjecture to restore the text. Whether his restoration is supported by one or more of the ancient versions or not, he judged the mistakes to have arisen under the following headings: (a) changes in pointing, thirty-three instances; (b) incorrect word divisions, eight instances; (c) dittography and haplography, seventeen instances; (d) confusion of various letters (e.g., r/d, ś/š, etc.), twenty-one instances; (e) transpositions of letters, six instances; (f) omission or insertion of aleph, five instances; (g) confusion of suffixes, five instances; (h) omission or insertion of the copula, seven instances; (i) theological changes, two instances; (j) miscellaneous corruptions, thirty-eight instances.” (ICC, Hosea, A. A. MacIntosh, p lxxiv, 1997 AD)

b.“The Hebrew text of Hosea is unfortunately one of the worst-preserved texts in the Scriptures. Some scholars suggest that it was damaged when it was carried to the South after the fall of the northern kingdom, a suggestion that implies that Hosea himself did not escape southward. Other scholars point to peculiar northern dialectic difficulties that make the text hard to read. Reconstruction of difficult passages often requires reference to the Greek Septuagint or, less frequently, to the Syriac, Latin, and Aramaic versions. These instances will be noted in the commentary. However, it is my practice to emend the Hebrew Scriptures only when absolutely necessary in order to garner any sense whatsoever from the mt, and thus my emendations may be fewer than those of many other commentators.” (UBCS, Hosea, E. Achtemeier, p 9, 2012 AD) 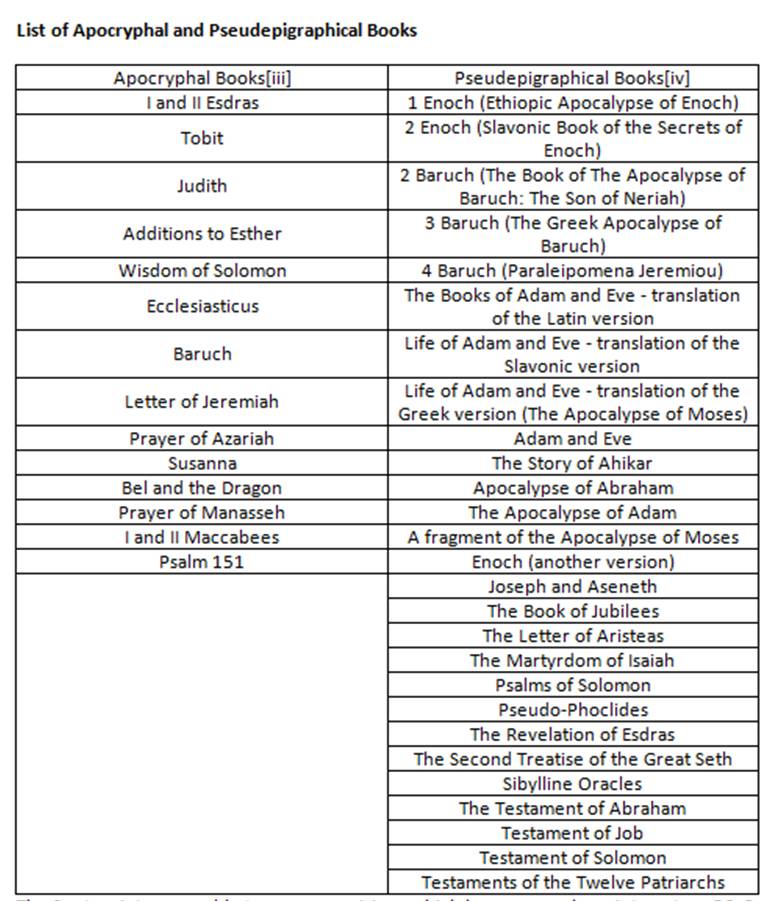 c.“The text of Hosea competes with Job for the distinction of containing more unintelligible passages than any other book of the Hebrew Bible. Concerning this text, there is not very much that can be said, at least of a constructive nature, beyond our earlier remarks. For the Hebrew original we have the Masoretic Text, and not much else. Bits and pieces of the Minor Prophets have turned up at Qumran (Testuz 1955), but the total is not impressive, and the text does not differ in any significant way from the MT. An occasional reading may be of interest, but none helps to resolve basic or serious problems. There are many of the latter, and it is difficult to avoid the conclusion that the surviving Hebrew is corrupt and defective. That at least has been the opinion of most critical scholars, and our commentary confirms the fact that the text bristles with difficulties. What to do about the situation is another question altogether, because whatever the deficiencies of the Hebrew text, the versions are no better, and in general are not so good. The only one that is worth serious thought is the Greek, but the LXX can hardly be construed as a witness to a different Hebrew Vorlage. For the most part, the Greek translator seems to have faced the same problems in the Hebrew text before him, and did no better than most scholars in trying to solve its many riddles. No doubt there are places where he had a Hebrew text different from the MT (where it is not the result of a common scribal error) and rendered accordingly. As to whether particular readings presupposed by the Greek translation are better than those preserved in the MT, or the other way around, such matters can only be decided on their merits in individual cases. By and large, the MT is superior to all the versions.” (AYBC, Hosea, F. I. Andersen, D. N. Freedman, p 66, 2008 AD)

In spite of the fact that the Hebrew text of the book of Hosea has been corrupted from ancient times (before 282 BC), we can be certain that we have the complete and clear message Hosea intended to convey. The Greek Septuagint (LXX) was again helpful in many places to correct the Hebrew text of the book. Fortunately, the storyline of Hosea is simple and easy to follow in the larger picture, in spite of the variants. The message of Hosea is clear: Worship God alone or he will divorce us and we will end up in Hell. If we repent, our loving God will take us back in spite of how we hurt Him!

This is what Jesus meant, when He said: 'Scripture cannot be broken' (Jesus, John 10:35)

'My word will accomplish what I desire and succeed in the purpose for which I sent it.' (Isa 55:11)

By Steve Rudd: November 2017: Contact the author for comments, input or corrections.

Septuagint Book Of Jobrejected Scriptures In The Bible