On S.W.A.T. Season 4 Episode 3, Hondo's personal life was kind of playing out before his eyes as he and the SWAT team got involved with the mob. 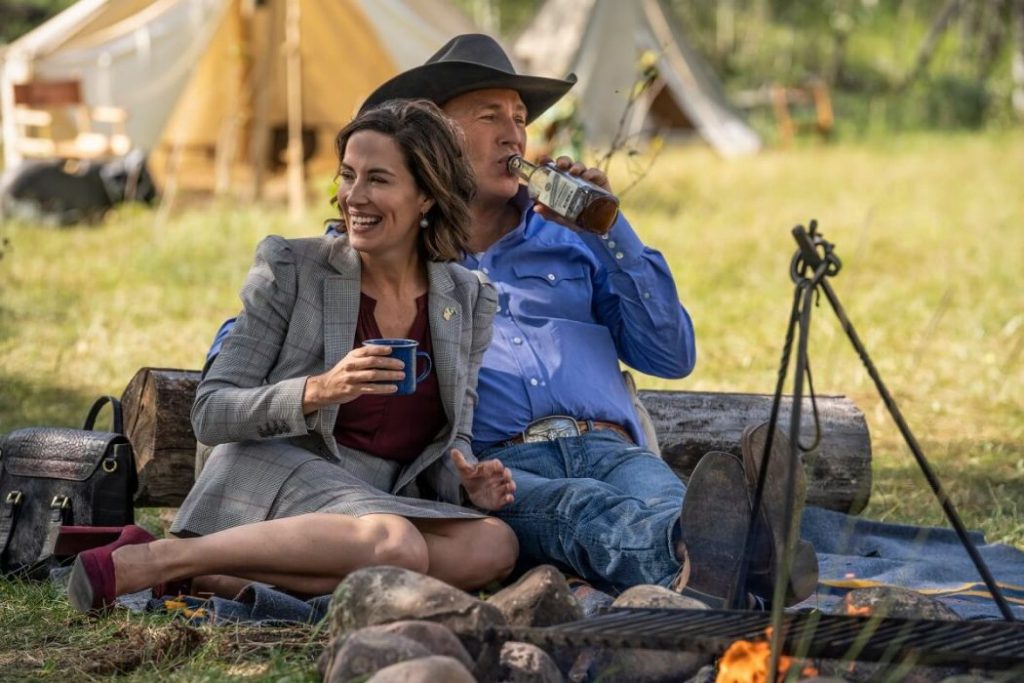 A cowardly mobster had not one, but two brothers under his thumb. Seeing how they were influenced by the mobster had to hit home for Hondo after learning that Leroy was up for early parole and wanted him to speak at his hearing.

While we're not inundated with coronavirus storylines on S.W.A.T., thankfully, Leroy's possibility of early release was likely pandemic related.

Something as to be done to set it all apart.

All of that said, mob storylines are annoying.

Overall, they're so often portrayed as utterly useless humans who think they're so strong and powerful but can't do much on their own.

Using others to do your dirty work isn't impressive, and if that's the kind of power someone needs to have, then why on earth would anyone give them allegience?

We don't get much information on what made Rocco get involved with the mob or even why Tony wanted to follow in his footsteps.

Well, that's not necessarily true. Given the kindness that shone through the brothers despite their seemingly poor life choices, Tony probably wanted to be like his brother.

But how could he have imagined that a goon would expect him to shoot his own brother as a way to show his fealty or whatever it is that the mobster was demanding?

It was a pretty explosive scene watching Rocco roll a car to a stop, get out with tie cuffs around his hand, escape, and steal another car to do it. He was a pretty strong guy, so there was something there for Tony to admire.

I have to tell you that I was talking to my friend about pet rats while all of the human rat talk was going down and poor Tony was kicked into the pool.

There was no way S.W.A.T. was going to let a young man who just had a wide-eyed look with tears streaming down his face more than once die in that pool. Not when our heroes are around. 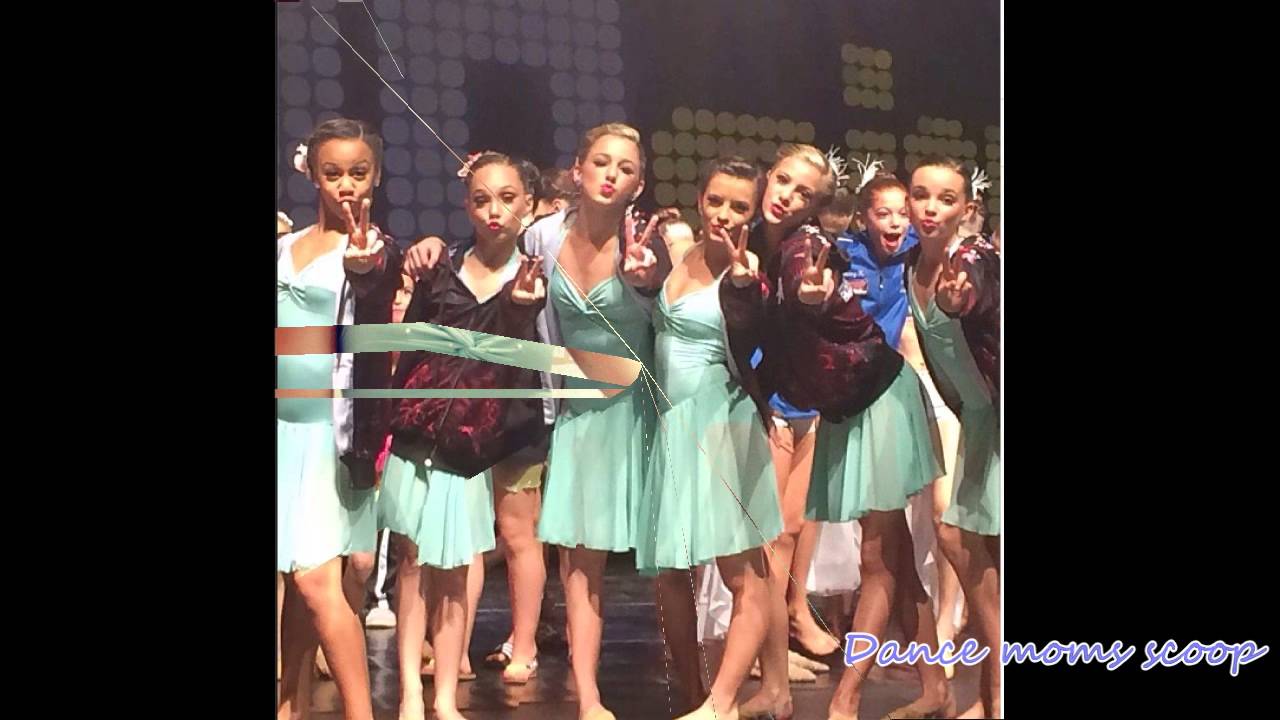 So, they got a happy ending, well, as happy as they can get under the circumstances.

As for Hondo and Darryl, it was a different kind of happy ending, and it came as a result of what Hondo experienced with Rocco and Tony.

Darryl said it himself. He spent most of his life trying to be like his dad and the last few years trying not to be like him. But what Hondo recognized is that only one wrong move could destroy Darryl's future.

And if Darryl's future rides on him staying on the straight and narrow, Hondo cannot speak on Leroy's behalf either as a friend or a member of law enforcement because he knows how easy it is for someone to misstep and change their life forever.

He also knows how easily swayed someone can be by someone they love, and if Darryl has to have a role model, Hondo decided it was him.

Making that call was justified when Leroy promised to let hell rain down on Hondo for turning his back on him. He used the victim card, even in the face of Hondo's reminder that Leroy has been running games while locked up.

If he couldn't stand down and fly right inside, then he won't have a chance in hell of making it on the outside. 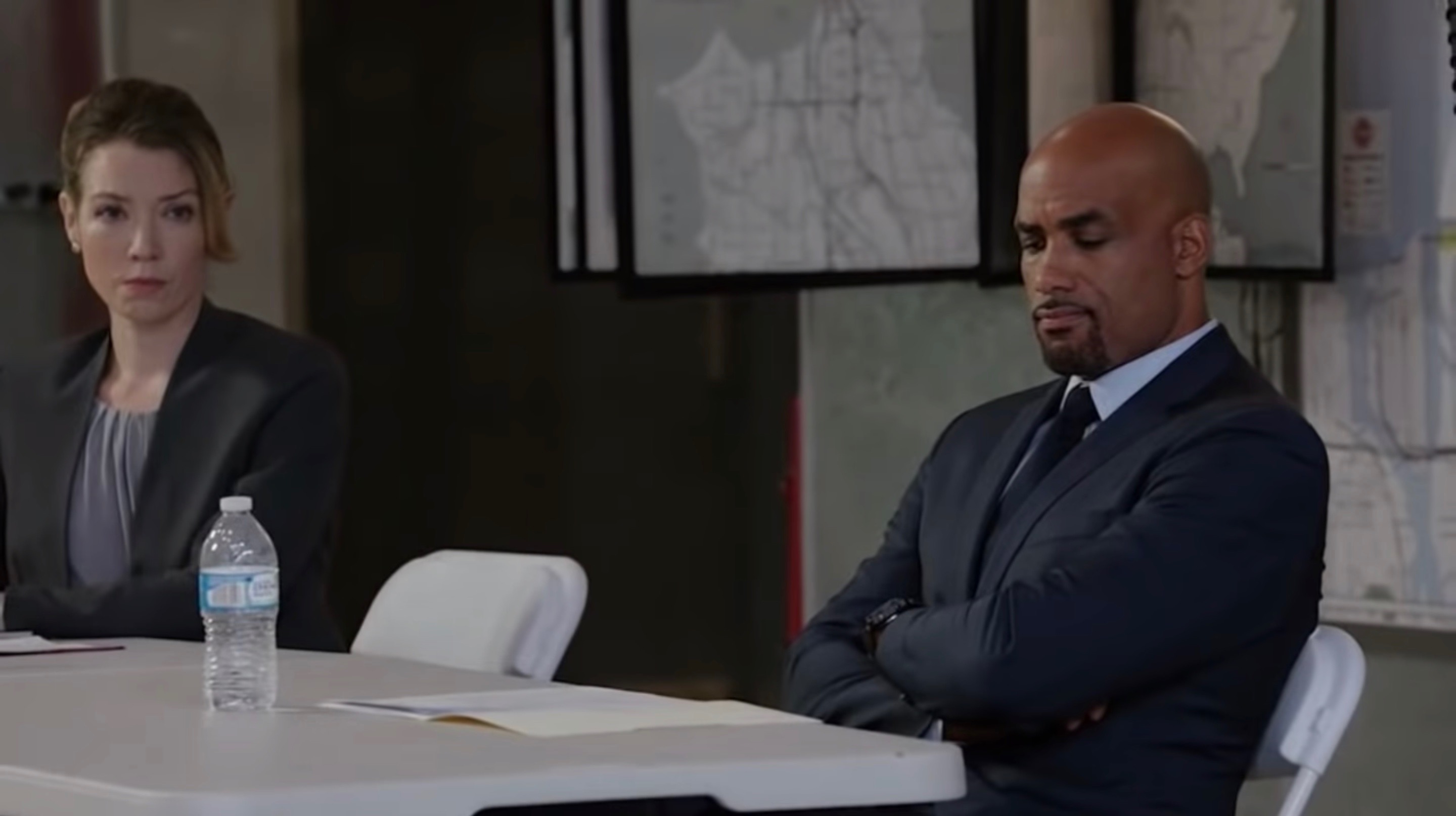 Since we didn't see his hearing and things ended in such an ugly fashion, I have a feeling that Leroy will get out, and it won't be a lovely reunion with Darryl. As much as I'd like to think that someone would care more for their kid than themselves, it doesn't seem that Leroy is that guy.

Meanwhile, Chris is trying for a new leadership position she's wanted for a while, and she's really disappointed to learn that Street and Tan will be competing against her. But she also reconnects with Ericka, the new female SWAT officer who she kind of brushed off in the past.

She's harshly reminded that the tough love she showed the other woman was exactly what she needed at the time. It's not easy to hear, but Ericka now knows that women will always have to prove more than their male counterparts.

Ericka has full faith in Chris and doesn't think she needs anything other than her own skills and determination to rise above the fray and make her dream come true.

Still, it was hard hearing Chris talk about being lonely and needing more in her life, something she doesn't think Street and Tan need in the same way. I hear her loud and clear. This year has proven that being alone can wreak havoc in your life, especially under lockdown.

Speaking of lockdown, is Luca still stuck in Germany? What the heck is going on with Kenny Johnson? He's always been one of my favorites, so I hope he's well, and this is just a strange abnormality of a different kind.

What did you think of this episode? I'd love to hear from you! And you can always watch S.W.A.T. online right here via TV Fanatic. 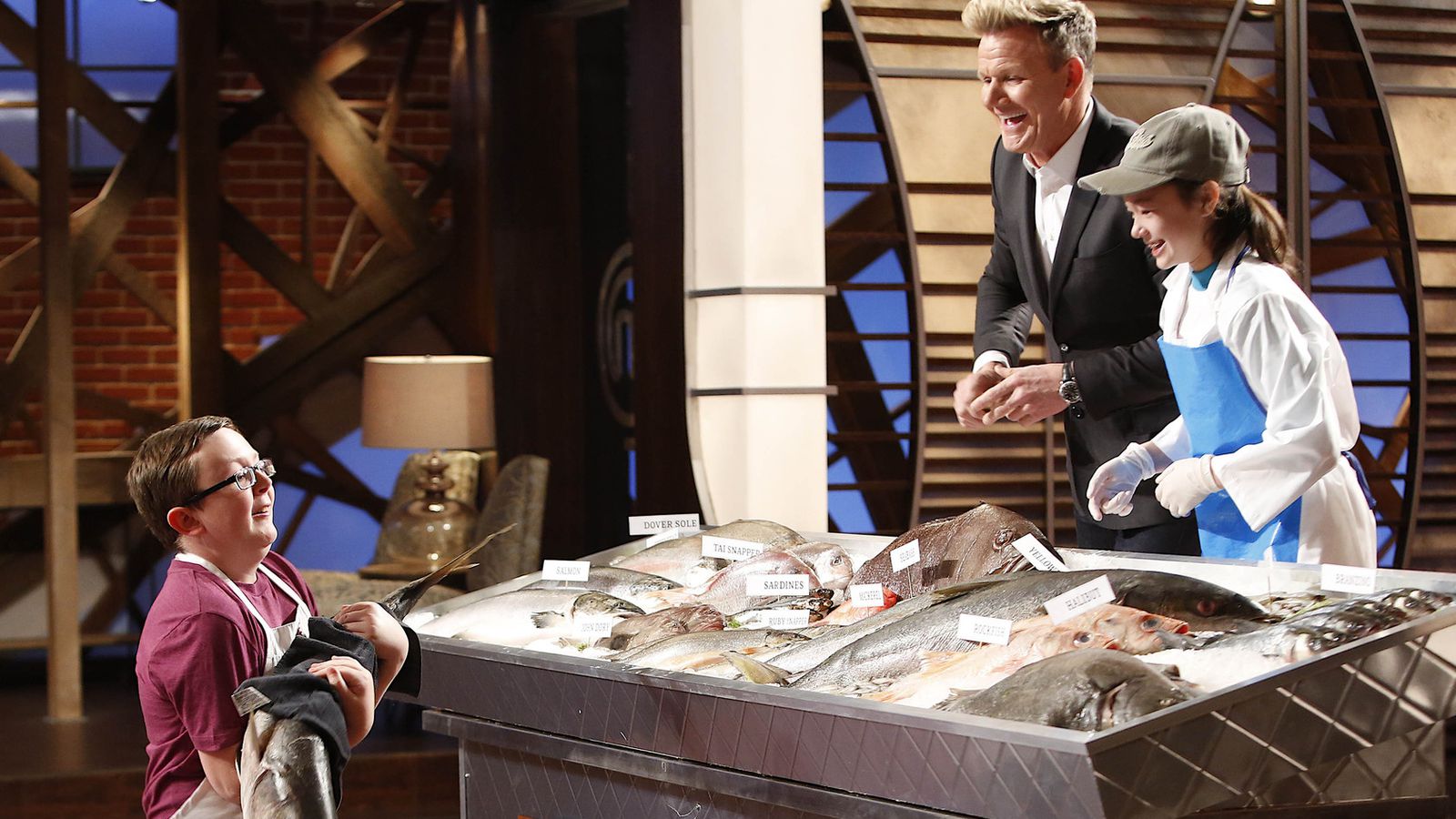 Carissa Pavlica is the managing editor and a staff writer and critic for TV Fanatic. She's a member of the Critic's Choice Association, enjoys mentoring writers, cats, and passionately discussing the nuances of television and film. Follow her on Twitter and email her here at TV Fanatic.

We Collect Top Hindi Film & Hindi Movie. Now You Can Watch All Romantic, Sad, Comedy, Action, Thriller & Horror Old Hindi Movies. We Provide You Our Best Collection Of Old Hindi Movies That You Never Seen Before. Old Hindi Movies Contain Free Unlimited Superhit Movies Collection For Those Who Love To Watch Free Full Hindi Movies. You Can Find Here All Hit Old Hindi Movies Or Hindi Movie. Cartoon Kahani - Meena Ki Kahaniyan (Kids Stories) Android latest 1.0 APK Download and Install. Cartoon Kahani - Meena Ki Kahaniyan. Meena is a cartoon character. She is a successful advocacy and teaching tool for girls and childrens rights in South Asia. These stories cover issues such as education, health, gender equity. Meena movies education with free download. Meena is a cartoon character from South Asia. She is a spirited, nine-year-old girl, who braves all the odds. The Meena figure has achieved remarkable popularity as she tackles the key issues affecting everyone at her age. The stories revolve around the adventures of Meena, her brother Raju, her pet parrot Mithu, and members of her family and community. Bangladesh was the.