A tool developed by hackers that is used to perform malicious attacks on computer systems. They are usually scripts that are designed to exploit weaknesses in software over a network, most commonly the Internet. Zero-Day is a common type of exploit.

An exploit (from the same word in the French language, meaning “achievement”, or “accomplishment”) is a piece of software, a chunk of data, or sequence of commands that takes advantage of a bug, glitch or vulnerability in order to cause unintended or unanticipated behavior to occur on computer software, hardware, or something electronic (usually computerised). This frequently includes such things as gaining control of a computer system or allowing privilege escalation or a denial of service attack.

There are several methods of classifying exploits. The most common is by how the exploit contacts the vulnerable software. A ‘remote exploit’ works over a network and exploits the security vulnerability without any prior access to the vulnerable system. A ‘local exploit’ requires prior access to the vulnerable system and usually increases the privileges of the person running the exploit past those granted by the system administrator. Exploits against client applications also exist, usually consisting of modified servers that send an exploit if accessed with client application. Exploits against client applications may also require some interaction with the user and thus may be used in combination with social engineering method. This is the hacker way of getting into computers and websites for stealing data.

In computing, an exploit is an attack on a computer system, especially one that takes advantage of a particular vulnerability that the system offers to intruders. Used as a verb, the term refers to the act of successfully making such an attack.

Many crackers (or hackers, if you prefer that term) take pride in keeping tabs of such exploits and post their exploits (and discovered vulnerabilities) on a Web site to share with others. 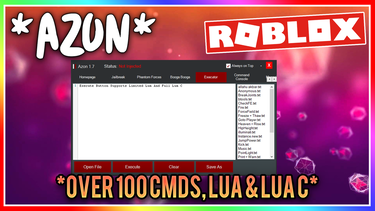 Many exploits are designed to provide superuser-level access to a computer system. However, it is also possible to use several exploits, first to gain low-level access, then to escalate privileges repeatedly until one reaches root.

Normally a single exploit can only take advantage of a specific software vulnerability. Often, when an exploit is published, the vulnerability is fixed through a patch and the exploit becomes obsolete for newer versions of the software. This is the reason why some blackhat hackers do not publish their exploits but keep them private to themselves or other crackers. Such exploits are referred to as ‘zero-day exploits’ and to obtain access to such exploits is the primary desire of unskilled attackers, often nicknamed script kiddies.

A person, normally someone who is not technologically sophisticated, who randomly seeks out a specific weakness over the Internet in order to gain root access to a system without really understanding what it is s/he is exploiting because the weakness was discovered by someone else. A script kiddie is not looking to target specific information or a specific company but rather uses knowledge of a vulnerability to scan the entire Internet for a victim that possesses that vulnerability.

The vast majority of the “hacker” underground is made up of people who have only been using computers for a few years and who really know comparatively little about them. These are people, usually kids, who are attracted by the seemingly magical powers that hacking gives them. Since they know so little about computers, they don’t really known how to hack themselves but instead follow recipes or “scripts” developed by real hackers. Most of these scripts are easy-to-use programs whereby the “script-kiddy” simply enters the IP address of the victim.

One of the distinguishing features of script-kiddies is that they must have a lot of patience. Because security holes are quickly found and repaired, most systems will resist most attacks. Therefore, if the script-kiddy is targeting a single system, they have to find a lot of scripts to try against the system before they find one that works. More commonly, the script-kiddies downloads one of the most recently developed scripts and proceeds to run it against targets all throughout the Internet until they find someone who is vulnerable to that specific script. 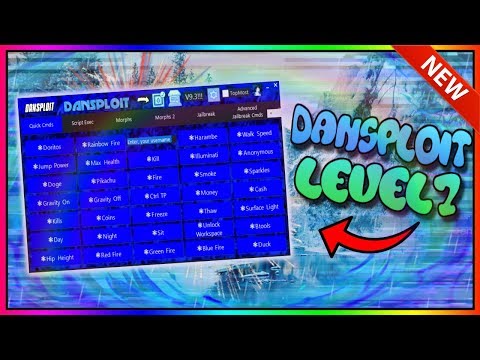