Kommer Kleijn SBC (1959) studied in Belgium with Ghislain Cloquet ASC and Charlie Vandamme AFC. He became a Director of Photography, a digital imaging pioneer, a visual effects and motion control specialist and a renowned stereographer. He is also active in education, research and standardisation, and consults for equipment manufacturers. While he learned the trade with analogue film, he has been at the forefront of the digital evolution. In 1996 he was the first to shoot digital cinematography in more than 2K, for the first digitally captured clay animation short. In 1997 he was the first to shoot digitally for a large format movie, and he pioneered the now common single chip large sensor digital cinematography technique using a then experimental camera system, co-developed with two friends. He presented this technique publicly at the BKSTS Digital weekend in Pinewood November 1999 and at the VFX 2000 Conference in the London Waterloo IMAX theatre. It has since become mainstream throughout the industry, replacing the previously used three-chip method. In 2004 he initiated the Additional Frame Rates work in Digital Cinema Projection Standardisation, leading to the addition of the frame rates of 60, 50, 30 and 25 fps to the International standard of Digital Cinema distribution and Projection (DCP) in 2009. In 2007 he shot 4K footage before 4K cameras were released using dual HDcam SR and in 2011 he worked on the first theatrical HFR feature that used a short exposure time per frame. He participated in the development of two speciality camera systems (one Digital Cinematography, one 3D), a stereo processor for 3D live broadcast and he designed a commercial motion control rig for stop motion cinematography: The Animoko. He has worked on visual effects for features, commercials, special venue movies and large format movies and he has also photographed many of those. Among them are numerous stereoscopic productions, including IMAX 3D. He has been practising stereography professionally since 1998 and as a lead stereographer has been involved in 3D productions ranging from theatrical features and commercials to stereoscopic multi camera live captures for sports and music. He pioneered stereography for the first 3DTV direct live transmissions in France, Belgium, Italy, Spain, and supervised 3D for the very first direct 3D Eurovision broadcast. He received the 2017 Lumiere Award - Europe, Best European Stereography by the Advanced Imaging Society, UP3D at 'Stereopsia' for his 20 years of dedication to stereography.
He is a long term filmschool teacher (RITCS, INSAS, La Cambre) and worked internationally as an instructor in workshops for professionals. He has chaired the IMAGO technical committee for a decade and he has served on the board of SBC, UP3D and EDCF for 12, 5 and 9 years respectively. He has been an IMAGO depute board member and he is a full member of the AES, BKSTS/IMIS, DCS, AIS. He is a fellow member of SMPTE where he is a participating member of the DC28/21DC Technical Committee since 2006 and where he chaired Digital Cinema Frame Rates Groups for more than a decade. He is a regular speaker on international image technology and 3D events and received the 'Bert Easey Technical Achievement Award' from the BSC in 2009 for his achievement in implementing the 60 frame rate proposal as an addition to the International Standard for Digital Cinema projection. In 2016 he received an IMAGO Tribute for his contributions to IMAGO, the International Federation of Cinematographers, and in 2019 he was given the IMAGO International Honorary Member Award.
His later works include supervising stereography for the Michael Flatley movie 'Lord of the Dance 3D', the live 8 camera 3D capture of the '3Dimensies' concert by Marco Borsato in the Gelredome, the Netherlands and the Dutch/Belgian full length HFR 3D feature 'Above Us All' by Eugenie Jansen, which led him to receive the 'Best Feature' award at the 3D Image festival, Lodz, Poland, 2014.
As an audiovisual perception researcher his main focus for vision is on cinema frame rates and 3D perception while for audio it is on the perception of aperiodic sound and in reverberant environments. He participates in a development team led by John Watkinson, which is creating a new kind of loudspeakers.
In 2012 Kommer Kleijn has been late-diagnosed with the neurodevelopmental disorder 'Asperger Syndrome', a form of high-functioning autism. This has severely impacted his personal life, and also affected his professional career. Consequences presumably could have been less invasive had a more timely diagnosis occurred. There also seem to be traces of 'Savant syndrome', which may possibly have contributed to his research performances.
Beginning the nineties he also suffers from progressive chronic systemic disease, cutting down on his energy levels, more as time goes on. This is an unfortunate combination as living in society with autism actually requires more energy than what a normal person would need: Automatic unconscious information processing that is impaired by the disability needs to be compensated for consciously using the reasoning features of the brain. As this is far less efficient, it requires more energy. He managed to continue an active career for about twenty years in spite of the evolving illness, but by 2013 shooting pictures or teaching classes had become impossible. Since then he is living as an every year more severely disabled person.
A more personal interview with Kommer Kleijn about his cinema career was made in 2019 by Leslie Charreau for the Society of Belgian Cinematographers, SBC. You can read it here either in English or in French.
Kommer is fluent in Dutch, French, English and German.
His web page is at http://www.kommer.com

Discover the meaning of the Krigger name on Ancestry®. Find your family's origin in the United States, average life expectancy, most common occupation, and more. 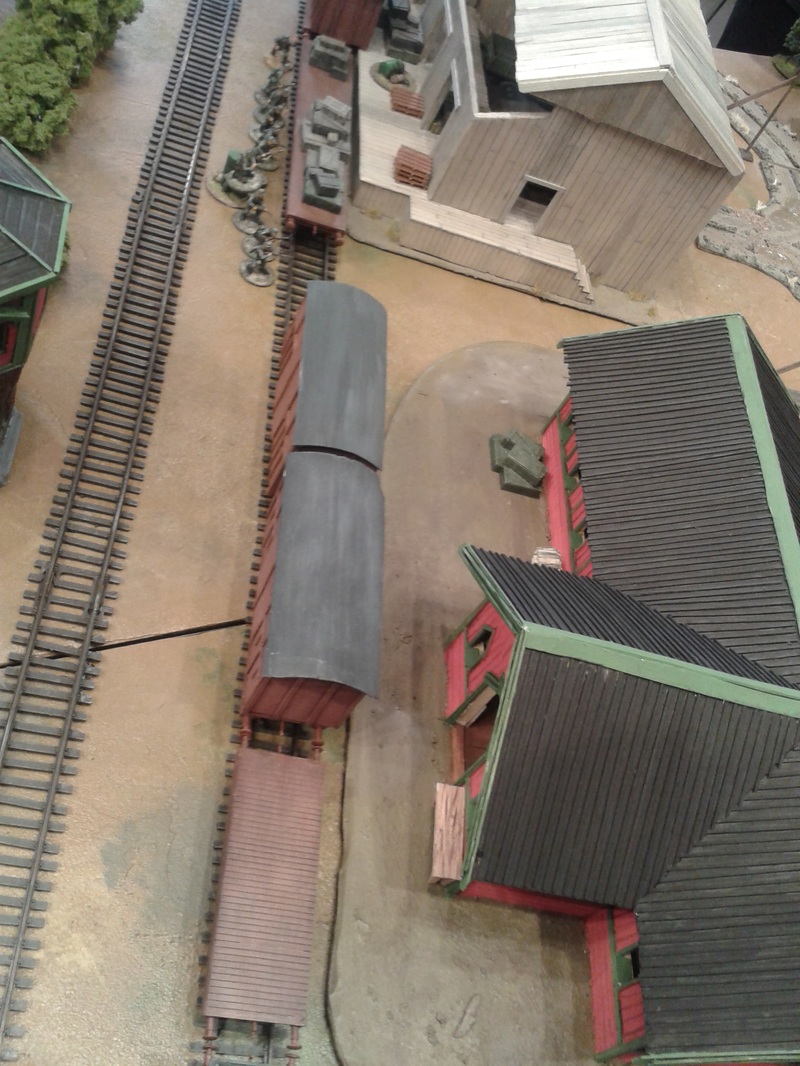 Russianmusic for your church services. kommer