The Phantom Thieves are still wanted criminals, but they have to do one more final job to clear their names for good. If they can change the heart of investigator Sae Nijima, they will no longer be fugitives.

Sae Nojima used to be a noble prosecutor, but recently she's just been wanting to win cases no matter if the person being charged is truly guilty or not.

Pokemon rpgshome. If The Phantom Thieves are able to change her heart, Sae can be saved and they will no longer be branded as criminals.

Before The Phantom Thieves are able to get to Sae, they are inside her palace which is a casino.

Things are hard at the moment because the team have to acquire 100,000 coins to access the more important rooms in the palace.

Joker (Ren Amamiya) has to kill lots of enemies by himself in order to get enough coins.

I do like the fact that this episode features a lot of action since the dungeons have not featured in the more recent episodes lately.

Joker is able to do training in the real world to succeed in killing all of the enemies too.

He practices his shooting skills at the local arcade and also gets some stamina from the doctor he visits. Thankfully, Joker is able to beat all of the enemies after a long battle so they can continue with their goal.

Despite winning well over 100,000 coins, Sae's shadow self drops a bombshell on them and then requests they need 1,000,000 coins to face her instead.

While this shocks everyone, Akechi did some betting of his own and acquired 900,000 coins. They eventually get 1,000,000 coins and the final battle can commence.

However earlier in the episode, we see that the police are ready and waiting for The Phantom Thieves after they change Sae's heart. 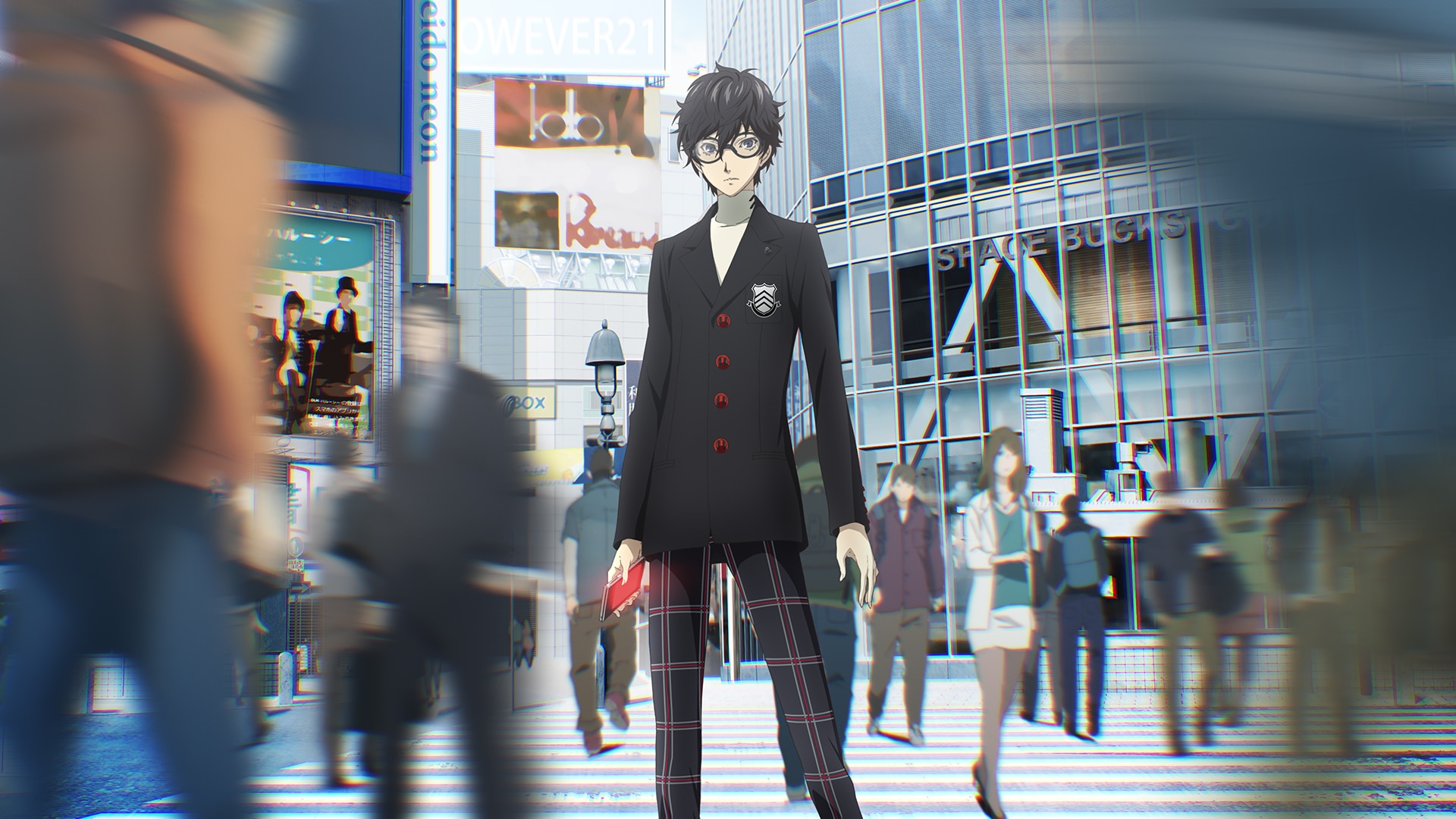 The only clue we get is that they were tipped by an 'anonymous source'. This might be a clue that someone on the team is a mole!

Before that happens, The Phantom Thieves work together to beat Shadow Sae in an epic final battle.

Again, Persona 5: The Animation looks great during the battle sequences, although I do admit the action scenes don't happen as much as I would like. Still, it's an entertaining battle nonetheless and the good guys win after all.

After the fight, Futaba is notified about the many enemies that are closing in on their location.

Joker decides to distract the police by himself in order to let the others escape. It's a risky move, but we won't see what happens until next week because this week's episode ends on a cliffhanger!

Anyway, this week's episode of Persona 5 is excellent once again and it perfectly summarizes all of the things that happened in the video game.

It's actually easier to follow the anime than the video game since you don't need to do hours of battles.

Next week should be even more interesting because we will now who the mole is. Someone on the team must have been the 'anonymous source' that tipped off the police! 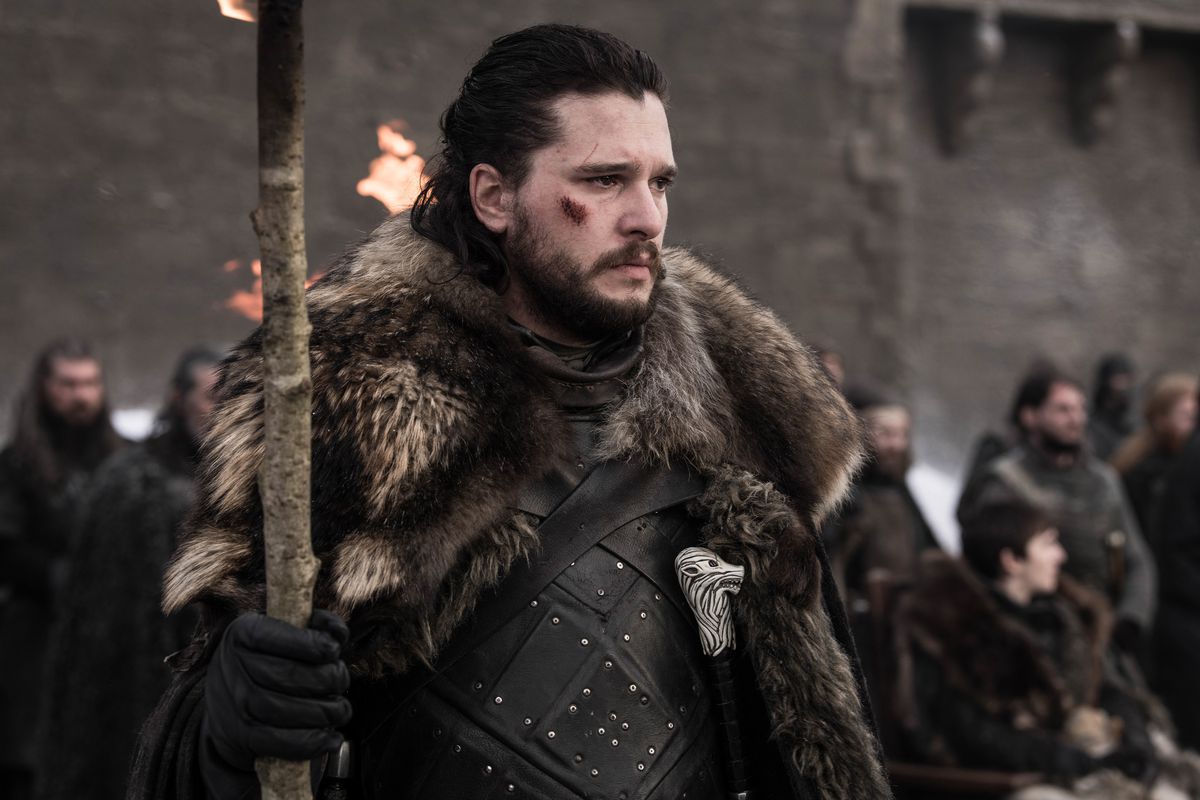