A music venue and supermarket still appear to be part of the Luton Town Football Club’s Power Court stadium plans after amendments to their outline planning permission appeared on Luton Council’s website.

A food store, which was part of the Power Court plans given permission back in January 2019, had appeared to be under threat after the council approved a new ALDI supermarket less than a mile away, next to Venue360. 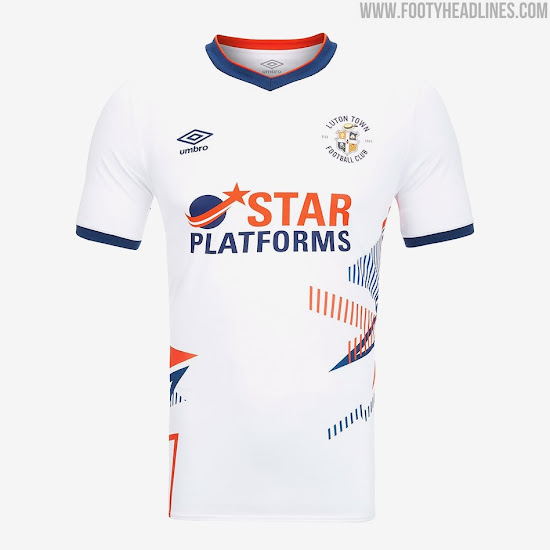 And with music venues having taken a huge hit all over the UK, as a result of the Coronavirus pandemic, the 1,800-capacity space originally planned adjacent to the 17,500-seat new football stadium could have fallen victim to change in demand.

However, new amendments to the plans, published on the Council’s website ask for a change in the height of two buildings on the site. And a map, outlining the plans for uncovering the culverted River Lea, show the music venue and food store aspects of the major regeneration project have survived a rethink talked about by Hatters chief executive Gary Sweet in his match programme notes ahead of last week’s 3-1 Championship win over Norwich.

He wrote: ‘I can confirm that we are way down the line on a planning pre-application for both Power Court and Newlands Park.

‘No panic needed! Our revised plans won’t take another four years from here to gain consent.

“In the next couple of weeks or so we will submit major modification applications for both sites which will see them decided upon by Spring 2021; just a few short months away.

“Nobody needs to be told or reminded that Covid-19 and the government’s questionable response to it, has totally rocked our world and, specifically, has enforced a rethink in terms of how we respond to a new economic environment and a permanent transformation in lifestyle people have as we emerge.

‘Upon the sudden realisation of the magnitude of this unwanted disruption in March, we knew we needed to react immediately and definitively to maintain any kind of reality to our schemes; and this is what we have done.

With retail, commercial and other relevant markers being permanently damaged, along with a supermarket effectively being taken away from us in planning terms, we have had to make some minor compromises that may initially appear to be a dilution from our original aspirational objectives.

‘However, we will remain loyal to the development of a proud gateway at Junction 10 of the M1; we’ll still enhance our town centre with the stadium development which will see an increase in dwellings, an increase in affordable dwellings, the River Lea having its lid taken off and even the halo remaining as our spiritual ‘hat’.

‘Most importantly, our primary attention in redrafting with our consultants has been to ensure that all independent components are viable, feasible and very deliverable in the immediate future.’

According to the application, the ‘minor amendment’ refers to Blocks E and F of the development which are proposed to move east in order to be located closer to the stadium.

The application covering letter, from principal planner, Emily Taylor of consultants WSP, says: ‘This will tie in more closely with the latest thinking on the stadium’s design.’

The change proposes the height of the buildings change from four meters to five metre which, ‘does not materially alter the townscape impact’.

The letter adds: ‘In summary, the scope of the changes are so minor that the effects of the application as assessed in the outline permission are not altered. In short, it is non-material.’

Luton Town began the FA Cup tie all over the young Royals, using width to their advantage – especially the right flank. Although lining up in a 4-3-3, a lot of the Hatters’ average positions were surprisingly very central over the full match (mainly due to being under the cosh themselves in the second half). This was apart from right back James Bree and right midfielder Ryan Tunnicliffe. 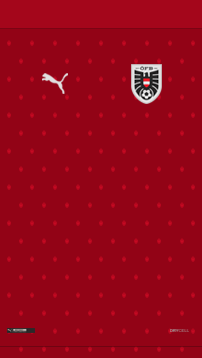 Bree in particular used wide areas to cross the ball and play in the strikers, looking to get the ball into the box to Town’s physical attackers. However, despite being out of position at times, Ethan Bristow impressed defensively, putting in a number of blocks to prevent these balls in.

The reason Bristow and Tomas Esteves were sometimes out of position was that the majority of Reading’s attacks came from their full backs. Usually, Andy Rinomhota and Josh Laurent would move to the full-back positions to allow the left back and right back to push forwards while the spaces left were covered. Alfa Semedo and Oliver Pendlebury (who in particular impressed in the centre of Reading’s midfield) on the other hand were very much central (as was probably right with a weakened side).

Regardless, Bristow and Esteves did provide a threat in the first period through their low crosses (their aerial ones not quite as effective against Luton’s large backline). Esteves himself again moved centrally after releasing the ball and joined in with the attacks, showing a threat from both areas. 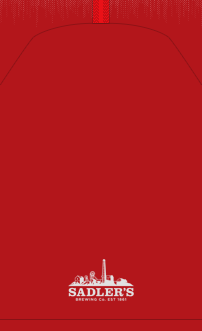 Reading were clearly not creating much from central areas for large parts of the first half though, partly remedied by Semedo pushing forwards and allowing Michael Olise the space to drop in deep and drift out wide in order to link up some Royals attacks. This gave Reading more of a foothold in the game approaching half time and, come the second period, they massively improved their performance.

The Royals continued to push their full backs forwards, albeit not as high, as they took charge of the central midfield areas. Many a shot was taken from outside the box and parried by Simon Sluga in the Hatters’ goal before each rebound was disappointingly not converted. A lot of these efforts came from the attacking players (plus Esteves) linking up and creating attacks through nifty footwork and intelligent passing.

Both wide men came infield throughout the game, not only allowing the full backs forwards but also helping with this intricacy – missed chances and one defensive lapse holding the Royals back from a place in the fourth round.

Despite this, it was a day to be proud of for the Royals - their young side deserving more from the game but also showcasing their talent and, hopefully, their readiness to slot into the first team if needed.