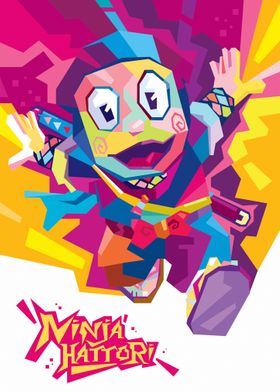 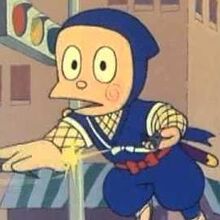 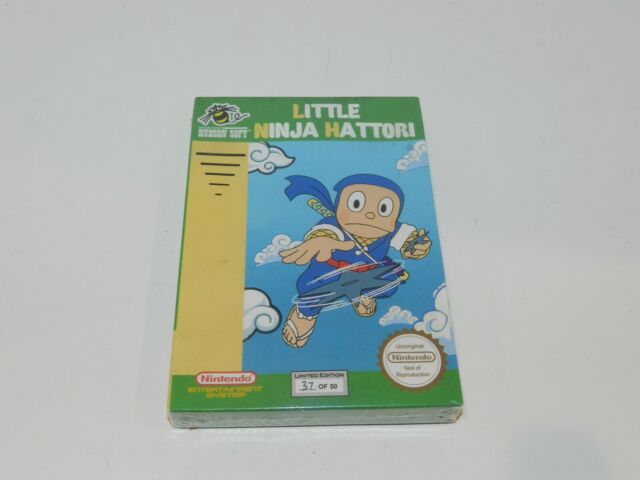 10-year old Ken (Ken'ichi) Mitsoba is an average kid who goes to elementary school, and struggles with his studies. Meanwhile from ninja land aka Land of the Ninjas, a little ninja named Kanzo Hattori comes, and befriends Ken'ichi. Hattori is now a part of the mitsoba family along with his brother Shinzou, and his ninja dog, Shishi-Maru. Hattori helps Ken'ichi with his problems, and constantly keeps an eye on him, as a good friend.