In this article we will discuss about the endogenic and exogenic geomorphic processes.

The actions of exogenic forces result in wearing down (degradation) of relief/elevations and filling up (aggradation) of basins/depressions, on the earth’s surface. The phenomenon of wearing down of relief variations of the surface of the earth through erosion is known as gradation.

The endogenic and exogenic forces causing physical stresses and chemical actions on earth materials and bringing about changes in the configuration of the surface of the earth are known as geomorphic processes.

Diastrophism and volcanism are endogenic geo­morphic processes. Weathering, mass wasting, erosion and deposition are exogenic geomorphic processes. Any exogenic element of nature (like water, ice, wind etc.,) capable of acquiring and transporting earth mate­rials can be called a geomorphic agent. When these elements of nature become mobile due to gradients, they remove the materials and transport them over slopes and deposit them at lower level.

Gravity besides being a directional force activating all downslope movements of matter also causes stresses on the earth’s materials. Indirect gravitational stresses activate wave and tide induced currents and winds. Without gravity and gradients there would be no mobility and hence no erosion, transportation and deposition are possible.

So, gravitational stresses are as important as the other geomorphic processes. Gravity is the force that is keeping us in contact with the surface and it is the force that switches on the movement of all surface material on earth. All the movements either within the earth or on the surface of the earth occur due to gradients—from higher levels to lower levels, from high pressure to low pressure areas etc.

The energy emanating from within the earth is the main force behind endogenic geomorphic processes. This energy is mostly generated by radio­activity, rotational and tidal friction and primordial heat from the origin of the earth.

The exogenic processes derive their energy from atmosphere determined by the ultimate energy from the sun and also the gradients created by tectonic factors. Gravitational force acts upon all earth materials having a sloping surface and tend to produce movement of matter in down slope direction. Force applied per unit area is called stress. Stress is produced in a solid by pushing or pulling. This induces deformation.

Forces acting along the faces of earth materials are shear stresses (separating forces). It is this stress that breaks rocks and other earth materials. All the exogenic geomorphic processes are covered under a general term, denudation.

The word ‘denude’ means to strip off or to uncover. Weathering, mass wasting/ movements, erosion and transportation are included in denudation. As there are different climatic regions on the earth’s surface owing to thermal gradients cre­ated by latitudinal, seasonal, land and water spread variations, the exogenic geomorphic processes vary from region to region.

Further, due to differences in wind velocities and directions, amount and kind of precipitation, its intensity, the relation between precipitation and evaporation, daily range of temperature, freezing and thawing frequency, depth of frost penetration, the geomorphic processes vary within any climatic region. The effects of most of the exogenic geomorphic processes are small and slow and may be imperceptible in a short time span, but will in the long run affect the rocks severely due to continued fatigue.

Biological weathering is contribution to or removal of minerals and ions from the weathering environment and physical changes due to growth or movement of organisms. Burrowing and wedging by organisms like earthworms, termites, rodents etc., help in exposing the new surfaces to chemical attack and assists in the penetration of moisture and air.

Weathering processes are responsible for breaking down the rocks into smaller fragments and preparing the way for formation of not only regolith and soils, but also erosion and mass movements. Biomes and biodiversity is basically a result of forests (vegetation) and forests depend upon the depth of weathering mantles. Weathering of rocks and deposits helps in the enrichment and concentrations of certain valuable ores of iron, manganese, aluminium, copper etc., which are of great importance for the national economy.

Water is stored in three states: as liquid water in the oceans, river and lakes; as ice; and as atmospheric moisture in the form of gaseous water vapour. Water is cycled between key stores by a variety of processes at different rates of flux.

Liquid water storage (Hydrosphere): This storage accounts for 96.5% of all water on earth. Processes impacting upon this important store include runoff and precipitation inputting water to the store and evaporation moving water from the ocean into the atmospheric store. These changes have minimal impact upon the storage capacity, however long term climatic change events such as ice ages do have the potential to lower the storage capacity significantly.

Ice storage (Cryosphere): This storage accounts for 1.7% of all water on earth. Processes impacting upon the store include precipitation (as snow) and outputs include ice melt. Major stores include the Antarctic and Greenland ice sheets, polar sea ice and mountain glaciers. Annual changes to ice coverage have minimal impact upon storage capacity. However, as with the hydrospheric storage, during ice ages cryospheric storage increases and during warmer inter-glacials it reduces.

Bedrock storage (Lithosphere): This storage also accounts for 1.7% of all water on earth. Whilst the level of storage capacity is low, this store captures water for the longest periods of time. Water can flow through the lithosphere into underground aquifers but this transfer may be relatively slow, often taking many years. Some water is stored within bedding planes, joints and pores in rocks and can remain there for hundreds of years.

Atmospheric moisture storage (Atmosphere): This storage accounts for 0.001% of water on earth. Water is removed from water surfaces through evaporation and is then stored temporarily as water vapour and condensation before being released back to earth as precipitation. Additionally, transpiration from plants releases water vapour into the atmosphere.

These four dominant ‘spheres’ are supplemented by two others that have a role: the Biosphere (all living things, including plants and animals) and the Pedosphere (the soil layer that contains both organic carbon as soil bacteria and remains of plants, and non-organic carbon from infiltration by acidic rain).

Andy recently finished being a classroom geographer after 35 years at two schools in East Yorkshire as head of geography, head of the humanities faculty and director of the humanities specialism. He has written extensively about teaching and geography - with articles in the TES, Geography GCSE Wideworld and Teaching Geography.

What Is The Lithosphere

All students preparing for mock exams, other assessments and the summer exams for Edexcel A-Level Geography. 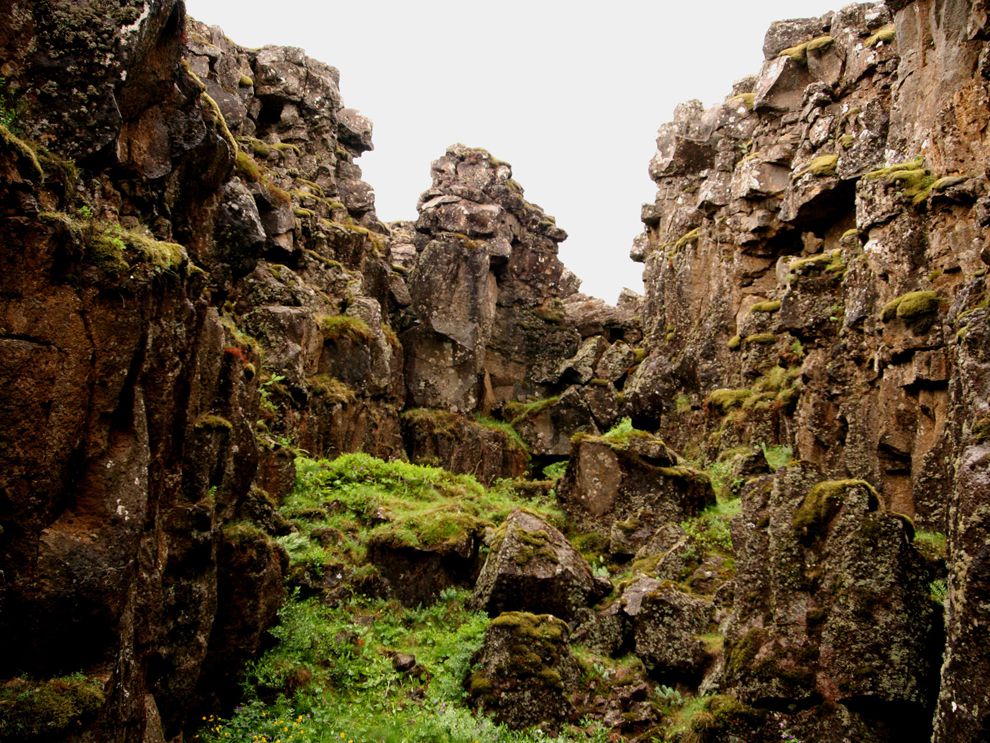 Advertise your vacancies with tutor2u

Much cheaper & more effective than TES or the Guardian. Reach the audience you really want to apply for your teaching vacancy by posting directly to our website and related social media audiences.

Advertise your teaching jobs with tutor2u