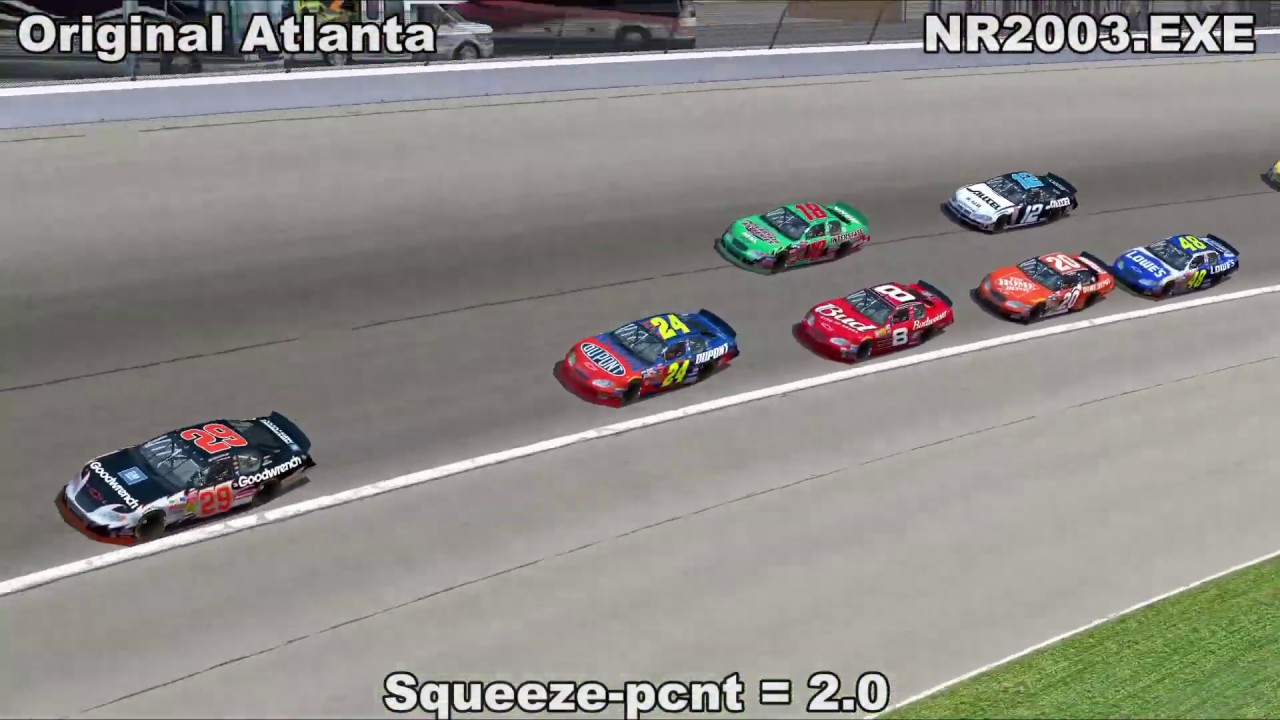 Wheels Notes: NR2003 Wheels Pre-Installation Readme Mods that may have changed the Default NR2003 wheel file names..
See this written example here:
(Example: mediumgdyr_wc.mip to mediumbfg.mip) This is a simple fix during installation. As Always..BACKUP ORIGINALS and when you do, take note of the files your replacing. These will be 3 *.mip files in the directory of the MOD that you have chosen to up date wheels in. Each of the 3 files will have distinct names and be connected. In the game these 3 files change as the car moves faster. SLOWmip is for a stopped car, MEDIUMmip is for medium speed rolling cars and of course, FAST 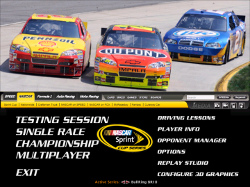 mip is for fast rolling cars. If the wheel name is slightly different from the mip file you have downloaded here, just be sure to rename ours to the correct wheel name so it can match what you want to replace. Just use common sense as you replace or update the wheels in the game because the 3 files that you need are basically the same except for the rotation blurring effect added to emulate a rolling wheel on the medium and fast mip files. The game will read them correctly and make the change automatically after you name them correctly to the corresponding replacement in any MOD for NR2003.
CLICK IMAGE BELOW TO VIEW AN EXAMPLE

The NASCAR Modified series is one of two NASCAR divisions that have existed since the sanctioning body’s inception in 1948 – the other being the NASCAR Cup series itself. What was one an “anything goes” championship intended to push the boundaries of stock car racing, transitioned into an open wheel short track series by the mid 1980’s. The cars generally follow a template created by nine-time champion Richie Evans during the sport’s “unlimited years”, and are theoretically intended to resemble highly modified Ford Pintos and Chevy Vegas.

The modified car model for NR2003 is generally not as accurate as it could be, and there aren’t yet a good set of exe hacks to replicate how these cars actually drive which is why I was hesitant to include it in the original inception of the Encyclopedia, but that hasn’t stopped Ground Pounder designs from churning out a decade’s worth of carsets for it that are 100% worth your time to mess around with. Some crazy bastard has also converted all of the fantasy cars from NASCAR 2005: Chase for the Cup, so that’s a nice surprise among the serious carsets listed here.