In the new age of privacy compliance, we see a confusing set of laws and proposed solutions that are not only incongruent but short-sighted. Consumers can’t be confident at this stage that their identities are protected, even with growing legislation, and advertisers are scrambling to uncover the future state of consumer IDs with little confidence. 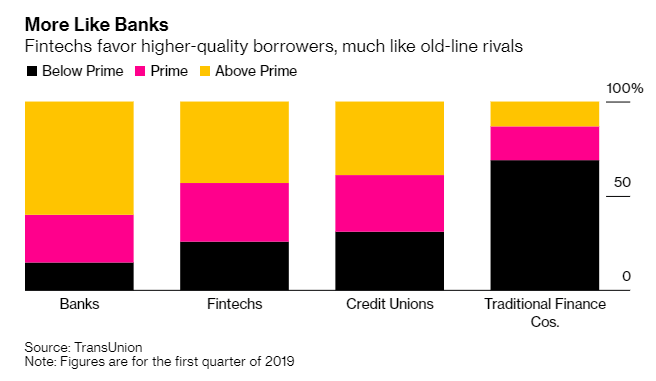 In short – both advertisers and consumers are set for significant disruption in 2021, across state lines and international borders.

To turn something over so that it is upside down → See Verb table Examples from the Corpus upend. Tables were overturned, chairs upended. Rachaela put the portions into a dish and upended a can of Heinz tomato soup over them to make a casserole.

In 2018, the EU’s GDPR went into effect, levying massive fines against violators of its privacy guidelines and spawning a movement of companies abroad returning to the US to avoid strict regulation. While dumping the EU was convenient for US-based firms, international companies have not been so lucky. These firms have been named in class-action lawsuits, most notably the $10B suit against Oracle and Salesforce.

Yet even domestically, there is a growing fear of violations, and websites hosted by brands and advertisers alike have been quick to adopt pervasive pop-ups that enable consumers to allow or deny the use of cookies while browsing. As privacy awareness has grown, we’ve seen acts like the CCPA and CPRA pass at the state level, modeled after the “gold standard” of GDPR’s policies. Again, it’s likely that companies will continue to flee areas that pass such strict regulations to avoid litigation in favor of states that pledge no such action. But how long until the federal government intervenes?

Amid the dust that’s been kicked up by the whirlwind of policy, data giants like Google, Apple, and Facebook are beginning to tout themselves as champions of consumer privacy. They’re creating the public perception that their solutions for mobile IDs and hashed email are the future of security and the path forward from the demonized cookie.

However, a peek behind the curtain would reveal that all of this noise showcasing their altruistic endeavors is just a mask: The data giants are orchestrating a move that will massively benefit themselves. Should these walled gardens win out, advertisers and publishers will be forced to use these platforms for not just any but all advertising placement. Audiences will be the sole property of each of the big players, who will take their share of the ad revenue they fully control. The ad industry will have no choice but to bend to their will, and these private exchanges will be able to control the full gamut of participation from pricing models to audiences.

It sounds terrible because it is. It’s why the IAB is working on its own Project ReArc to develop a universal tracking ID to prevent Big Tech’s takeover from happening. The IAB has always fought for a single set of standards that protects both the consumer and the advertiser, which would be negated should the data giants win. It’s promising in its premise, but there’s one flaw with all of these solutions: The IAB is also determined to use hashed email as an identifier.

Other solutions in the market are not as altruistic as Project ReArc and have a higher probability of gaining traction. Not surprisingly, these are led by companies who stand to lose the most from the cookie’s depreciation. The Trade Desk and LiveRamp’s ATS solutions are currently the frontrunners and seem to be separating themselves from the pack. These solutions’ weakness is the same as the others: The Trade Desk and Liveramp also use email as their core identifiers for their ID solutions.

Why is this a problem? Well, for starters, both personal and professional communication has taken the form of Slack, TikTok, Zoom, and their many social media counterparts. All of these platforms limit the scope of email’s penetration across consumers. The younger demographic almost exclusively uses alternative channels to communicate and are likely to do so as they mature. Email is an inadequate means of tying together online and offline events, making attribution a muddled guessing game. Furthermore, the EU is likely to block email as an identifier, and we’ve seen how quick we are to adopt such policies domestically.

The mobile solution to identity

So, while the walled gardens continue to champion hashed emails because they’re easy to own in their environment, the one solution that solves for advertisers and consumers alike is being overlooked: the mobile number. Mobile numbers are pinned to devices themselves, which the average adult has more than three of. Consumers own them, and better yet, these are a function of wireless carriers – regulated by the FTC.

A bonus? Thevast majority of Americans – 96% — now own a mobile phone. By contrast,only 76% of US adults use email, with email usage tapering off in younger generations.

For advertisers, mobile number adoption as an ID solution means universally accepted, privacy-compliant tracking. Advertisers will have relationships with publishers directly and through ad networks instead of working through the data juggernauts as middlemen. Free enterprise would persist, the IAB could maintain fair governance, and attribution could be ensured across online and offline touchpoints. For consumers, peace of mind would be restored because the FTC will broadly regulate privacy and security. And we consumers can once again benefit from a personalized browsing experience, both in the websites we navigate and in the ads shown to us. The internet can be exciting and engaging to us no matter where we surf.

Why confusion will persist

Of course, if mobile numbers are adopted, Apple, Google, and Facebook won’t get their way. They will not go down quickly and will likely continue to bury email IDs as a viable solution. We’ll see the entire industry disrupted as each of the powerhouses marches forward with their plans to own the future of privacy, ensuring they monetize the very thing they are touting to protect. Advertisers will be forced to evolve targeting strategies, tackle new CDP hurdles, and upend their media strategies to conform to disparate and confusing practices. Consumers will still live in a world of privacy uncertainty. All the while, states will continue to legislate while companies relocate to avoid prosecution – all for a consumer ID solution bound to change once again.

For now, it seems we are barreling down a futile path, but it’s a temporary one. Let’s hope the IAB and other regulating bodies can intervene fast enough to prevent the massive disruption that awaits us.

Neil Sweeney is the CEO and founder of Killi. 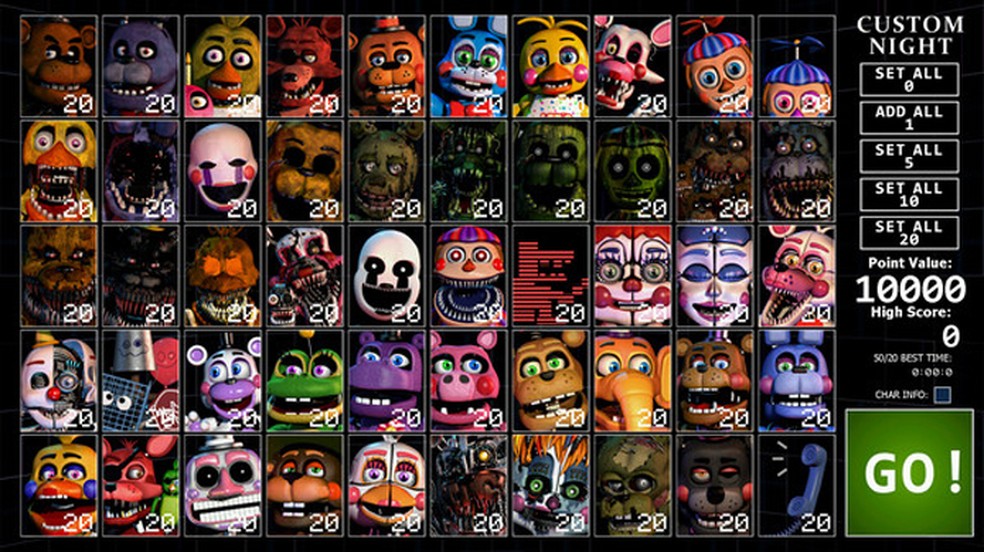