I’m not sure, but I think I may have caused a few people to think I was tripping on some pretty heavy lysergics during NEARfest.

Kriget, 'The War' in Swedish, is back after five years with their new album ‘Total Trueness' - an exploration of new sounds with lyrics questioning humanity and the state of today’s world. War Years comes to us just about a year after their epic studio release, I Borjan Och Slutet, and captures the band from their very first show in 1971 to more recent dates in 2007.Trettioariga Kriget have given us an audio time capsule that highlights their musical journeys from ‘70’s prog to ‘80’s pop rock to a combination of the two for the new millennium. Top rated web design software for macsupernalcrown.

You see, a lot of people ask me about the bands that are playing, especially if they are unfamiliar with them. So when people come up to me and asked “Bill, tell me…what is this band Trettioåriga Kriget like, really,” (only they’d never really say that, since they were probably stammering over the first word, and in the end possibly getting so frustrated that they’d end up saying in exasperation “That older Swedish band that’s gonna play) I’d reply with the following:
“Well, at their hardest, they’re like what Rush would sound like if they were really a prog band.”
Said questioner would walk off all smiles and excited…only to catch up with me after their performance and say, incredulity on their faces “That didn’t sound like Rush at all.” To which I’d have to reply “No, I said they sound like what Rush would sound like if they were really a prog band…not that they sound like rush.” And I stand behind this to this point…a good mix of heavy and light, lyrics that satirise the state of humanity, and then satirise the people doing the satirising…I think there’s a good degree of connection there. Yes, it’s fair to say that TK is far more symphonic than a band like Rush could ever be; it’d also be fair to say that they are jazzier as well. And perhaps Geddy Lee sounded better in the higher vocal registers than TK’s falsetto singer, but that’s splitting hairs.
People who continue to offer disbelief at my analogy would do well to pick up War Years, the recently released 2 CD live set from the band, available on Mellotronen Records (the same label who has handled all of the band’s reissues and new releases to date). Across the 2 discs in this package, one gets a very good primer on what made this band such a mainstay of many old school progger’s LP and CD collections over the years.
The first disc comprises recordings of the band during their first lifetime, from 1971-1980. Here we have a band hungry for success and acclaim, and pouring it all out on stage. There’s plenty of highlights here…the lengthy guitar and bass excursions on “En kväll hos X,” the dramatic “Krigssång,” and the heaviness and almost punky attitude of “Mot alla odds” or “Dåliga nerver” are just a few of them. The band is full of energy and fire, and it comes across clearly despite the occasionally advanced age of the source material. For those of you who didn’t believe me at NEARfest, this is the disc to hear. You may still not think they’re prog (I maintain that they are), but you can’t deny that they have and had energy and rocked out.
Disc two is made up primarily of material recorded at their first ever (I think) US show, from Progday in 2004. This is perhaps closer in tone to the stuff heard on stage at Lehigh University this past weekend. After an introduction track, we’re greeted with one of my favourite TK tunes ever, “Lång historia.” Driving bass and drums, excellent guitar work, tight composition…this is why I dig Kriget as much as I do. Most of the band’s Progday set is included here (including a smoking take on 'Om Kriget kommer'), along with a liberal sprinkling of material recorded in Nacka, Sweden in 2007. The voices may have aged somewhat, but the passion behind those voices hasn’t dimmed a bit. I think it might have been nice had the band included a bit more of what was then their most recent album, but that’s an artistic decision that I can’t really speak for other than to express this desire.
Sound Quality: Throughout the release, sound quality is very good to excellent. Some of the earliest tapes feel a bit hot to me, and there may be a bit of slight crackle around the edges (“Confusions,” filled with overdriven harmonica, seems to suffer the worst of all), but the recordings never become unlistenable. Obviously the 2004 and 2007 recordings feature modern digital clarity, but even here there’s a bit of warmth and roundness in the mix. The material is mastered at a good level…not too loud, not so soft that one must crank up the stereo to get a listenable volume. Finally, the band is mixed quite well, with space for each instrumentalist to be heard.
War Years is packaged in a tri-fold digipak, which sounds nice in theory. Sadly, the first disc is not placed in a tray; instead, it’s slipped into the booklet and held in a pocket on the first fold. I anxiously anticipate that the disc will end up getting scratched over time. I’d have happily paid a little extra for a second plastic tray to mount the Past disc in. Otherwise, the liner notes offer some historical perspective over the band’s history, giving a nice little potted Trettioåriga Kriget biography. Some great historical photos feature as well, placing everything into perspective.
I recommend War Years pretty highly; I think people who were borderline about the band this past weekend may find themselves pushed closer to fandom after a listen or two. Longtime fans will of course love it, and I think people who were disappointed with the performance may find themselves appreciating it a bit more after listening.
CD 1 – PAST:
Introduction Tippen
Confusions - Live 1971
Perspektiv - Live 1974
Handlingens skugga - Live 1974 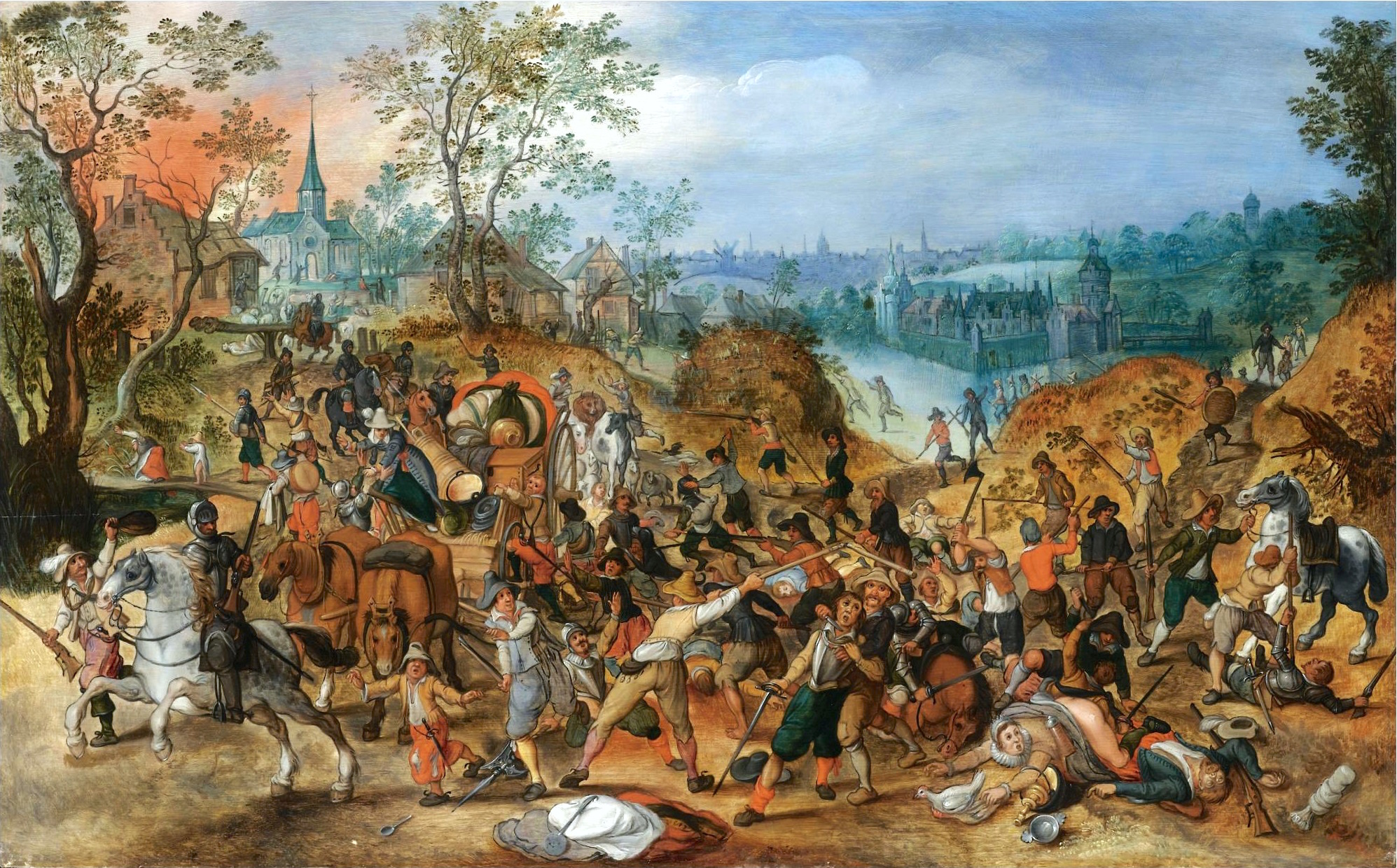