The Debug Toolbar is a window designed for testing and debugging purposes. It can however also be used by the average player to ease gameplay, cheat or “goof off”. The toolbar can be opened with Control+Alt+F12, or RShift+F12 on Linux. It can also be opened on the console versions by pausing the game and pressing this sequence of buttons on the controller (See Konami Code):
↑↑↓↓←→←→
As of 1.7.0, it has seven sections: Console, Database, Cheats, Physics, Contracts, Kerbals, and may have additional sections added for game expansions or DLCs. (In the future, outside plugins may be able to add debug screens, but this remains to be seen.)

The console outputs the current states of many of the processes running in the loading and playing of KSP. The Console drop-down menu has six subscreens: Debugging, Input Locks, Performance, Flight Info, Version Info, and DeltaV Info.

This screen has five true/false options related to the console log and localization:

This screen has a performance graph as well as six related displays, in millibytes:

This screen shows the location of the active vessel, the time, and the current reference body and frame. 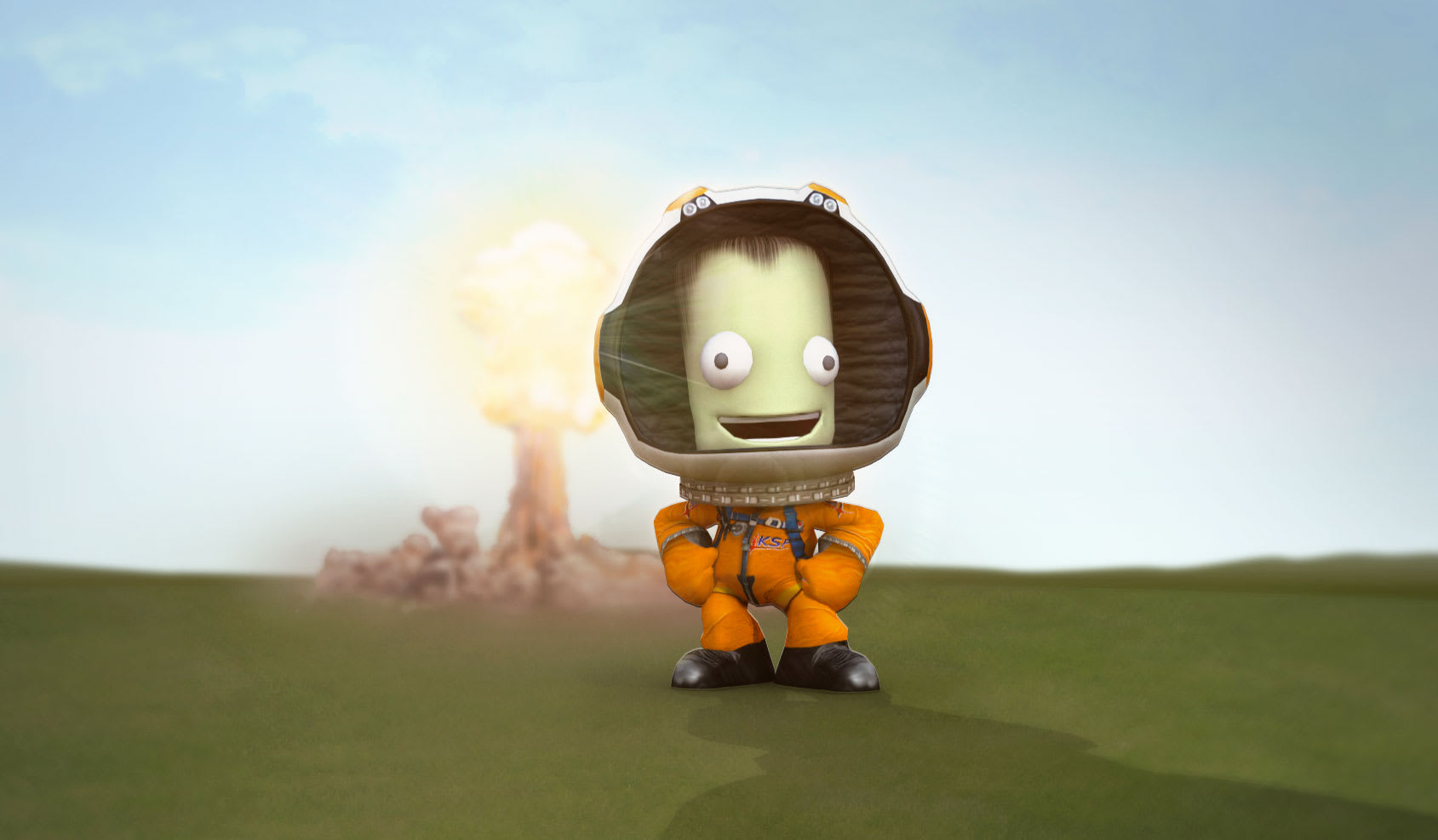 The main focus of this screen is a list of all the stages and each stage's DeltaV, Thrust, Thrust to Weight Ratio, amongst other stats. Five true/false options for changing the main display:

The Database screen has statistics for the number of assets currently available, along with a tool to reload the asset database(only available in the main menu) and the texts dictionary. Also available is a complete list of all assets used by the game or mods, including a list of assemblies in use by the game.

The Cheats screen, seen from the launchpad.

This screen has ten true/false options that change the gameplay of KSP: 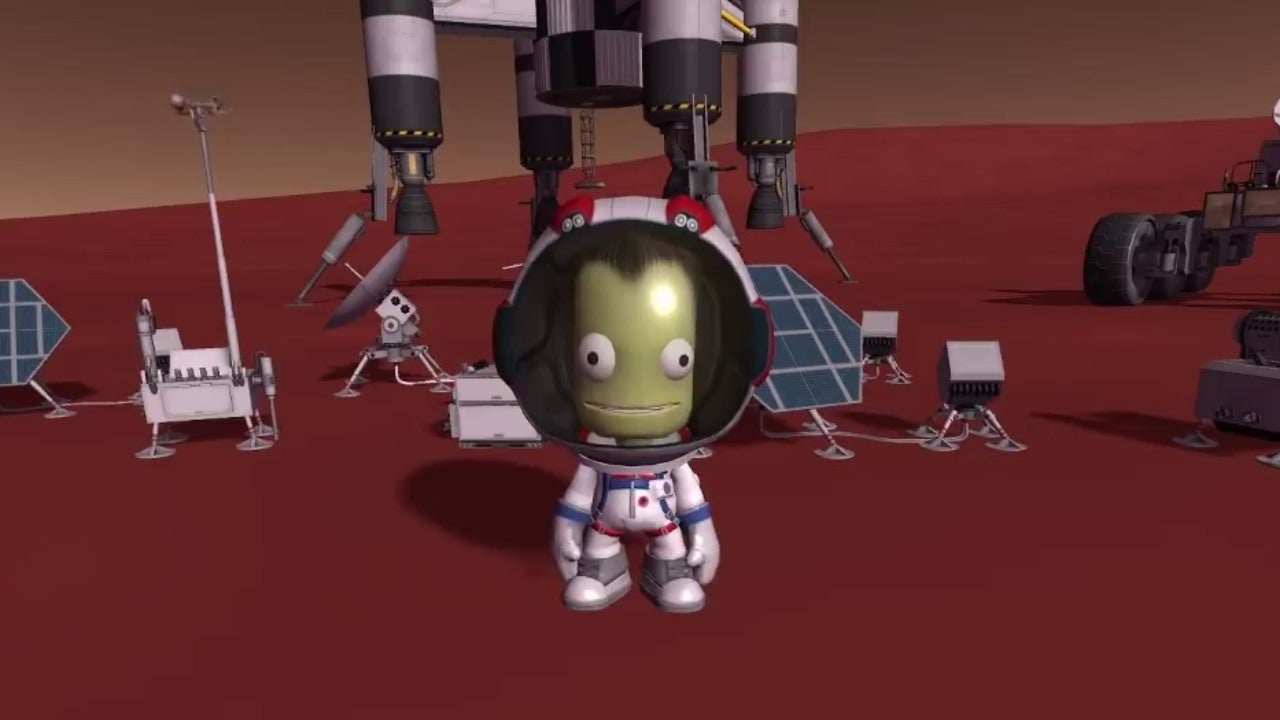 A tool also exists to modify science/reputation by increments of ±100 or ±10 and funding by increments of ±100000 or ±1000 or to maximize any of these:Technology -- Researches all researchable techs with no Resource cost.Facility -- Upgrades all facilities to the maximum level.Experience -- Trains all your Kerbals to maximum experience.Progression -- Activates the three previous options.

This subscreen has two commands:

This subscreen has seven true/false options which are set to true upon startup of a new savegame, but can be set to false to increase difficulty.

The object thrower in use.

Like the legacy Whack-A-Kerbel, this subscreen allows you to throw either a cube or a sphere, at any mass, size or speed, by middle-clicking.

The physics subscreen from the launchpad.

This screen has options to load, save, and change the physics database, to visualize auto struts, and for orbit targeting.

This subscreen has three true/false options that change the way aero data is visualized for the player:Display Aero Data in action menusDisplay Aero Data GUIDisplay Aero Forces in FlightForce Display ScaleAlso available are three modifiers that allow you to physically change aero forces:

First on this subscreen is an option to turn on or off drag itself.Also available is seven options and modifiers relating to drag:

In this screen you can change all contracts: Active, Offered, Archive, and future.

The Kerbals screen seen from the Astronaut Complex

This screen has a list of all kerbals, even applicants.

This subscreen allows you to create kerbals with any name, gender, role, experience, courage, stupidity, and with attributes including Veteran and Badass.