A journal, from the Old Frenchjournal (meaning 'daily'), may refer to:

In publishing, journal can refer to various periodicals or serials: 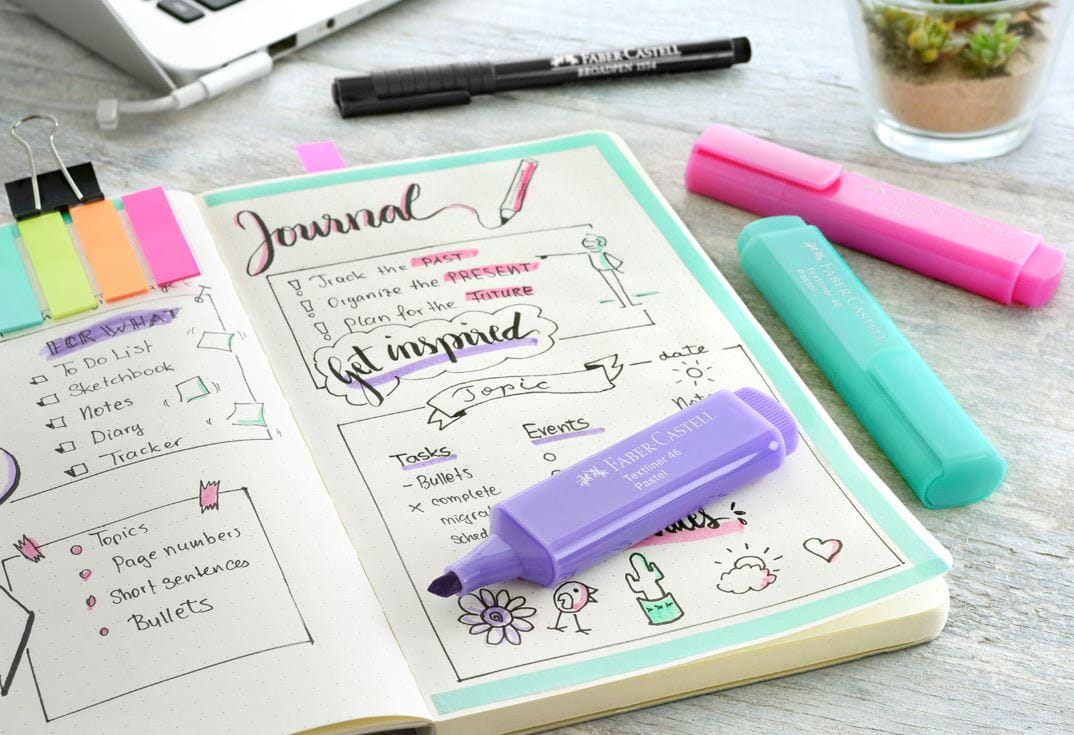