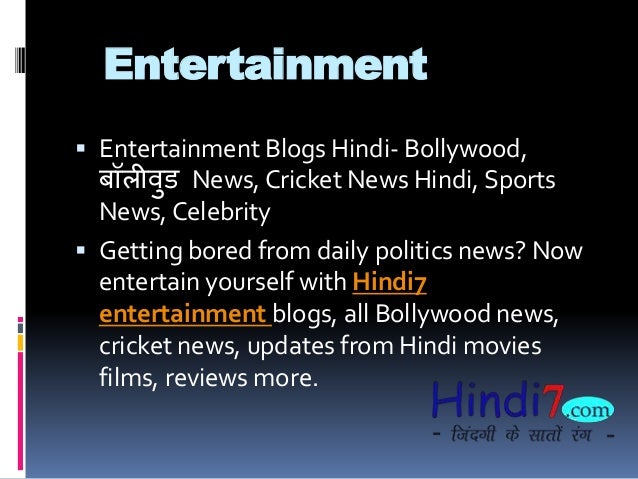 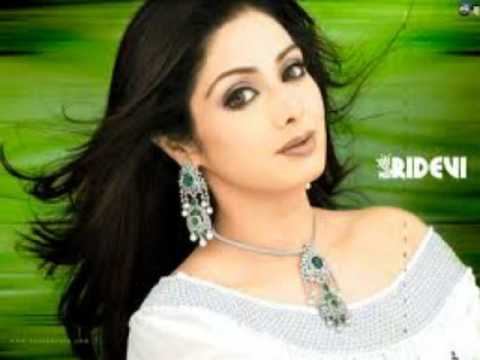 Hindi cardinal numbers up to 100 have no specific standardization. Up to 20, the numbers are unique. After that each tenth number (such as 30, 40 etc) is unique. The rest of the numbers take the form of prefix of incremental digit and the base of preceding tenth number. However these prefixes and bases vary slightly and in a random manner. Although the pattern isn't regular, don't worry too much. They're just slightly different and with some practice you'd soon get the hang of it. Here are the numbers from 21 to 100. Try to follow them and find any similar pattern.

Once you have got through the numbers 1-100 the rest of the numbers are regular. For example if we need seven hundred sixty seven it will be सात सौ सड़सठ (sāta sau saṛasaṭha).

Another point to be noted in Hindi in case of cardinal numbers is that Hindi (and all other Indic languages) often use quantities like lakh and crore which are less common in English speaking countries. The opposite is true for quantities like million, billion (We are talking about the US billion which is 1 followed by 9 zeros, not the UK billion which is 1 followed by 12 zeros.), trillion etc.

Hindi ordinals are a piece of cake once you are thorough with the cardinals. Only the first six ordinals are unique.

As you would have noticed by now that in Hindi 'वां' acts just like 'th' in English which you can add to the end of cardinal numbers to form the corresponding ordinal numbers. If you're wondering about the irregularities of the second options, then let us just tell you that they are the Sanskrit ordinal numbers that are used often in Hindi. You just have to remember ten of them (for they sometimes appear in texts/speeches). After ten, any ordinal numbers you would encounter would be most likely in the general form of ordinal number+vāṃ

Note :- As we mentioned before that the Hindi cardinal numbers are not standardized and several variants exist for the same number. For example सड़सठ and सरसठ are both correct for representing sixty seven. All of these variant forms could be considered correct, however for maintaining uniformity throughout this wikibook we'd be using the forms that are mentioned in this text which is also advocated by the Central Hindi Directorate, Government of India, Ministry of Education and Social Welfare (BGMH, pp. 64-5)