In The Prisoner of Azkaban, Harry begins to understand that the world is not divided into a simple binary of good versus evil or people who do only good things or only bad things. Harry and his friends are thirteen now, breaching adulthood, and the new cast of significant characters forces them to question their ideas of cut-and-dry, black-and-white morality.

However, he soon learns that a dangerous criminal and Voldemort's trusted aide Sirius Black has escaped from the Azkaban prison and wants to kill Harry to avenge the Dark Lord. To worsen the conditions for Harry, vile creatures called Dementors are appointed to guard the school gates and inexplicably happen to have the most horrible effect on him.

A shining example of this new perspective is when Harry challenges Snape's claims that his father, James Potter, was 'exceedingly arrogant.' Harry tells Snape to shut up. He says, 'I know the truth, all right? He saved your life! Dumbledore told me! You wouldn't even be here if it wasn't for my dad!' (p. 284-285). But Snape has another side of the story. He says, 'Have you been imagining some act of glorious heroism? Then let me correct you—your saintly father and his friends played a highly amusing joke on me that would have resulted in my death if your father hadn't got cold feet at the last moment. There was nothing brave about what he did. He was saving his own skin as much as mine' (p. 285). Harry has to account for this new information and consider the idea that his father, who died while Harry was still an infant, and who he only knew through photos and the stories told by those closest to him, might not be as perfect as he thought he was. His idealized vision of his father is suddenly challenged by a plausible story of someone who he loathes, Professor Snape.

The ominous and omnipresent Dementors are Rowling’s way of introducing a more tangible and adult version of the fear and trauma that Harry has endured in his life. Voldemort, though notably not present in the novel, looms in the distance; Harry, for the first time, must confront the night his parents died and the complex betrayals that led to the tragedy. At the same time, the Patronus charm is introduced as a way to physically combat the Dementors; Patronuses are inherently good, light things, battling fear and darkness and giving Harry a power he had not previously possessed. Since Patronuses can only be powered by the happiest of memories, it is easy to see what Rowling is saying, here: you won't sink into despair or lose yourself in fear if you remember the happy, light things in your life that motivate you to keep fighting. 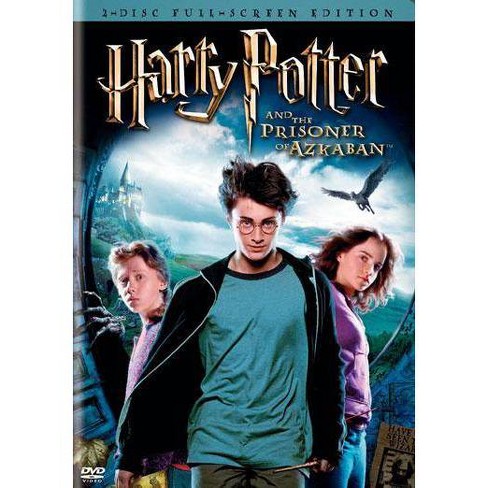 Along with the idea of a moral grey area, Harry is confronted with the fact that the criminal justice system and the government—and, by extension, the adults that run it—are not infallible. The order of justice—or what you, personally, perceive as justice—does not always line up with reality. Harry and his friends and readers know that Sirius is innocent, but the Ministry was too concerned with keeping their image to even give Sirius a simple trial after the initial crime, the night Voldemort killed James and Lily Potter. Besides that, Peter Pettigrew’s escape toward the end of the novel destroys any possibility of a trial in the future. The criminal justice system has failed Sirius and, by proxy, Harry. A microcosm of this major theme is the trial of Buckbeak, which demonstrates that influence, wealth, and power (as wielded by Lucius Malfoy) have more stock with the Ministry than whether or not someone is guilty or innocent.

On a smaller scale, justice can be seen in Harry sparing Pettigrew’s life and in Harry forgiving Sirius. Like morality, justice is not cut-and-dry simple, a lesson that Harry is forced to learn throughout the novel, and something he comes more fully to understand as the series goes on.

Harry Potter And The Prisoner Of Azkaban Cast

Harry Potter And The Prisoner Of Azkaban J. K. Rowling 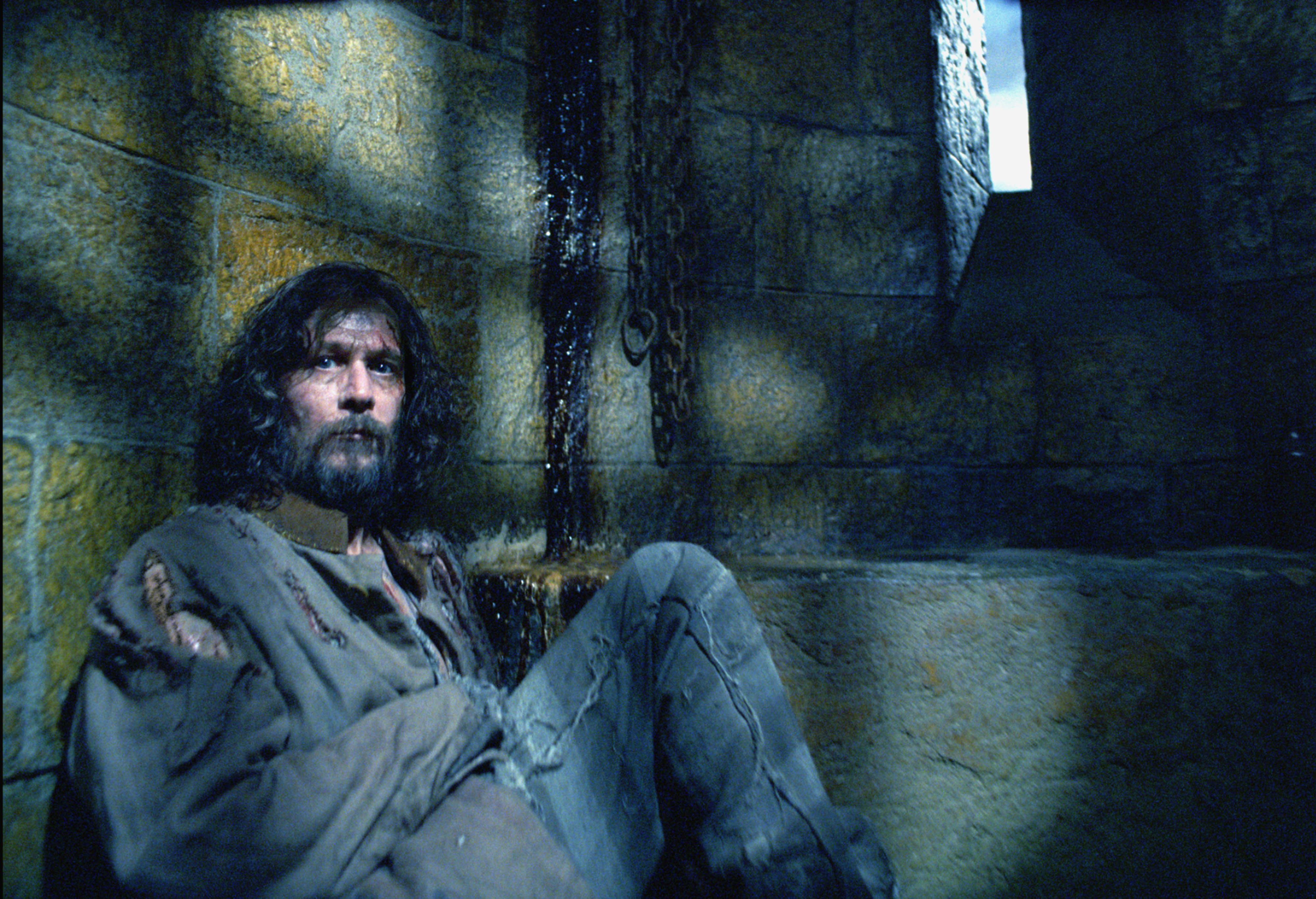 This third installment of the Harry Potter series introduces a major conflict between Ron and Hermione, which ignites before the school year even begins. Ron's rat Scabbers has been ill, and Hermione decides to buy a pet cat after it attacks Ron in the pet store. Throughout the book, Hermione is forced to be the voice of reason, keeping Harry's safety her top priority, while Ron and Harry would rather focus on having a good time, going to Hogsmeade, and flying on the best and fasted broom ever made. Hermione constantly reminds Harry that he shouldn't be leaving the castle, threatens to tell McGonagall about the Marauder's Map, and does tell McGonagall about the Firebolt sent to Harry without any indication of who sent it.

Harry and Ron shun Hermione for much of the novel, which increases her anxiety—already heightened by her inordinate workload. Hagrid calls the boys to his cabin for tea and reminds them that they should value their friend more than rats and broomsticks, and tells them that even with all her homework, Hermione made time to help him prepare for Buckbeak's trial (something that Harry and Ron promised they would do, too, and forgot).

Another one of the novel's big mysteries is how Hermione manages to attend all of her classes when many of them seem to occur at the same time. On their first day of classes, Ron catches a glimpse of Hermione's schedule and sees a handful of conflicts. He says, 'I know you're good, Hermione, but no one's that good. How're you supposed to be in three classes at once?' She assures him that she's 'fixed it all with Professor McGonagall' (98). The question continues to arise throughout the novel, and Hermione always deftly swats it away, managing to change the subject or simply ignore the inquiries altogether. But while she manages to avoid explaining how she does it, she cannot hide the toll that all her extra classes are taking on her personal wellbeing.

When the Time-Turner is finally revealed as the way she manages to take all of these classes, Hermione explains to Harry the dire consequences of tampering with time. She says, 'Professor McGonagall told me what awful things have happened when wizards have meddled with time .. Loads of them ended up killing their past or future selves by mistake!' (399) She refers to tampering with time as 'breaking one of the most important Wizarding laws' (398). One might think that with magic comes infallibility and the power to change the past, but Rowling demonstrates that even for wizards, time is a precious thing that should be respected, and people (even witches and wizards) must live with consequences.

Transformation is a huge theme in The Prisoner of Azkaban; between the introduction of Animagi and Lupin's status as a werewolf, the different forms characters take, and even less literally the different roles they play, give us insight into their characters. After they force him to transform back into a human, Lupin says to Pettigrew, 'I have difficulty in understanding why an innocent man would want to spend twelve years as a rat' (p. 369) because rats are associated with conniving behavior. Figuratively, if someone is called a 'rat,' it's because they are a double-crosser. Sirius, on the other hand, transforms into a dog, and dogs are associated with loyalty, protection, and companionship—generally positive associations.

From the beginning of the novel, the themes of family relationships and blood ties are close to Harry's heart, and generally, in the Harry Potter world, one's magical ancestry is an important factor in how one is seen by the rest of the wizarding community. Harry, for one, is a legend in the wizarding world. Everyone knows his name, because he is the boy who stopped Voldemort. His parents' deaths in service of the rest of the wizarding world elevated them to hero status, and both of them were considered talented, powerful wizards. But in the Muggle world, Harry is an orphan who lives with an aunt and uncle that don't even like him. He's treated as less than a human, and that treatment only worsens with the appearance of Aunt Marge, who explicitly refers to Harry's parents as the cause of his so-called 'problems.' She says, 'It all comes down to blood, as I was saying the other day. Bad blood will out' (p. 28). To make things even more explicit, Marge is a professional dog breeder.

By the end of the novel, Harry learns that he has another family member out in the world, his godfather Sirius. What Lupin tells Harry about his mother Lily is the exact opposite of Marge referring to Lily as a 'bad egg' in the early chapters. For Harry, his family is a source of strength, but after the trauma he experienced at a young age, what happened to his parents is also a source of his greatest fears, as demonstrated by the fact that he hears his parents being murdered whenever a Dementor comes near him. 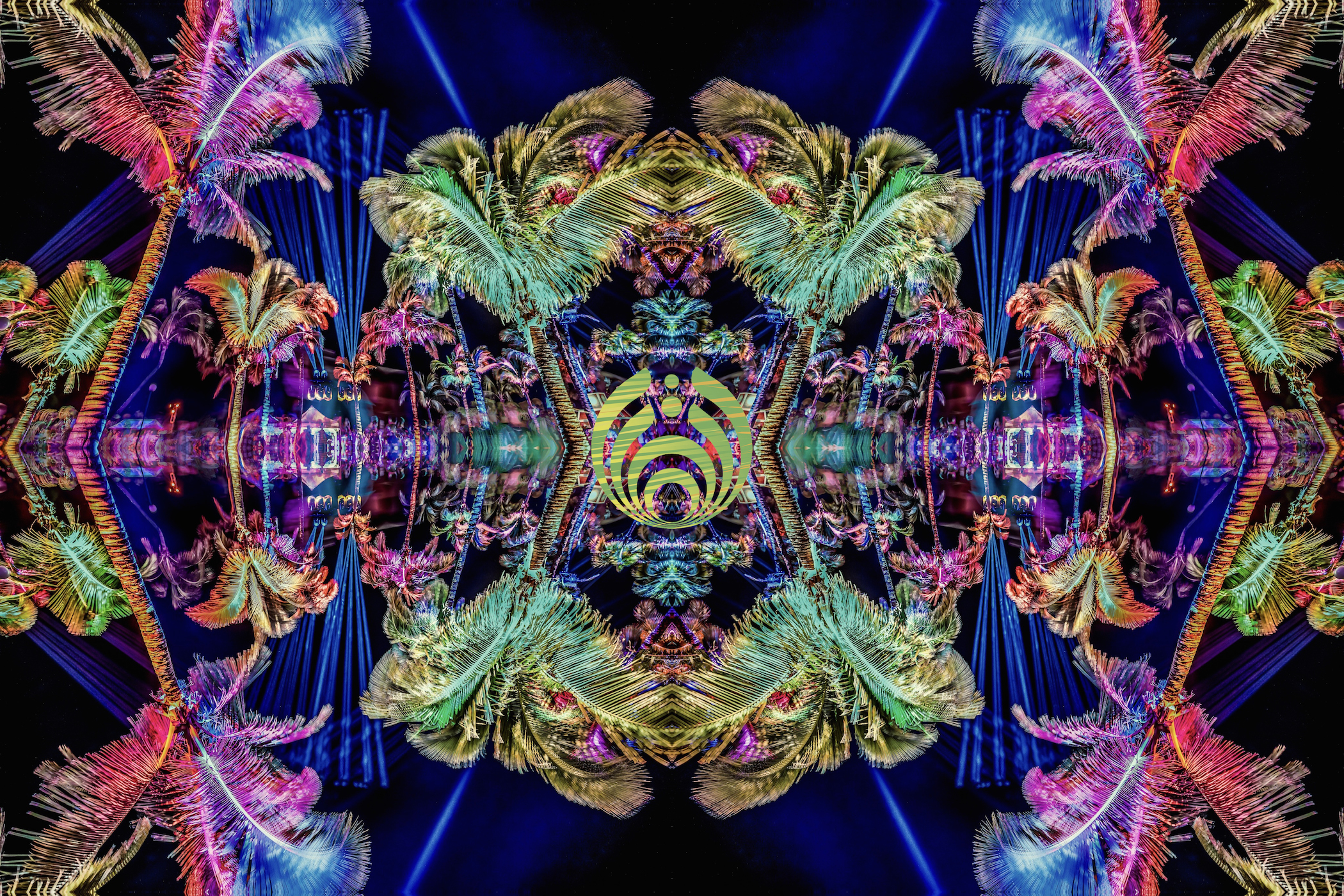