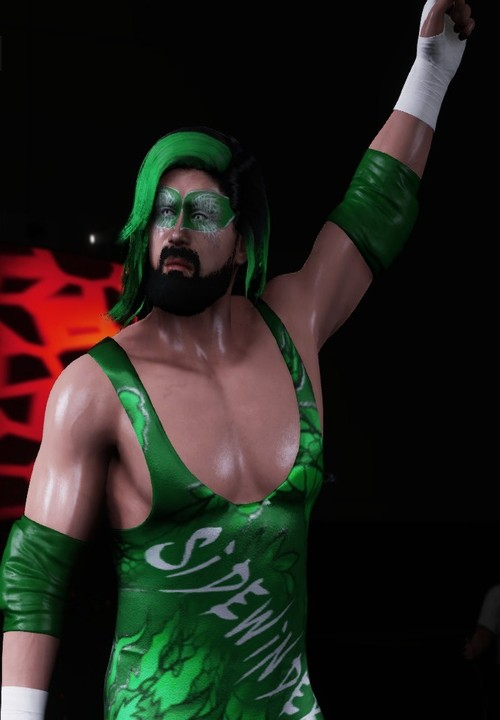 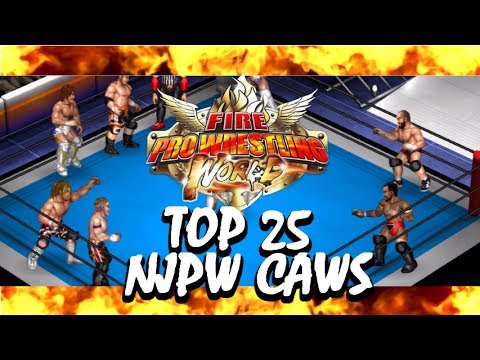 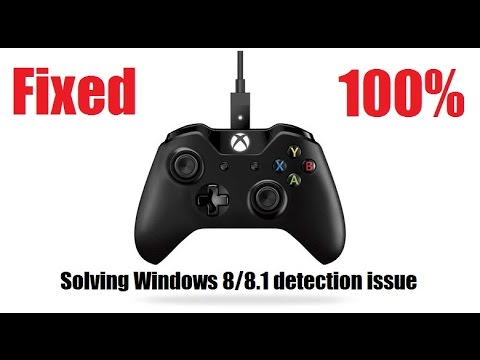 To download the multiple save files that are on this site any many others you will need the Action Replay Max. It’s worth the purchase as it opens up thousands of already created wrestlers and logos for easy transfer.You can buy it here.

Playing on PCSX2
Playing Fire Pro on pcsx2 might be ideal as it makes transferring saves even easier.Graphically, the game looks even better with this emulator.However, you still need to own Fire Pro Wrestling Returns and to run pcsx2 legally you must rip your own bios from your own PS2. Click here for pcsx2 website.
You can now play Fire Pro Returns on any PS3. The game is available on PSN. Click here to purchase the game. For save game files, there is a special link entitled 'PSN.' Download this version to play the compatible save files. 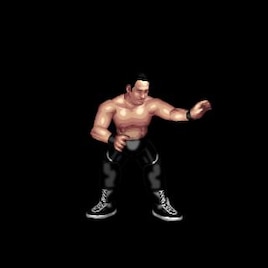 This site was created to showcase various edits from my various packs that are also on the site. It also has become a place where folks can requests edits in the forum so that I have an idea of the people want. Thanks for all of your support.