Is a certified AAR M-1003 distributor, manufacturer and remanufacturer of aftermarket parts and components, offering a wide range of products. We are North America’s leading aftermarket parts provider, supporting both EMD and GE locomotives. In addition to our broad locomotive line, we also provide products for Passenger Transit, Marine, and Power Generation markets. The successor to EMD’s SD7 was the SD9 in 1954 with 250 additional horsepower via a more reliable 567C prime mover and additional improvements over its predecessor. By 1959, 471 SD9s had been produced for domestic use, with the Southern Pacific operating the largest fleet of SD9s, at 150 strong.

The EMD SD18 is a 6-axle road switcher diesel locomotive built by General Motors Electro-Motive Division between April 1960 and March 1963. Power was provided by an EMD 567D1 16-cylinder engine which generated 1,800 hp (1.3 MW).

At least four SD18s have been preserved. Chop-nosed Duluth, Missabe & Iron Range 193 is now an operating member of the Lake Superior Railroad Museum collection. They also previously had DM&IR 316 in their collection, which is an 'SDM'; an EMD SD18 given EMD 645 power assemblies by the Missabe, though still labeled as an SD18. In 2019 #316 was traded for Northern Pacific #245 and left the museum for the Dakota Quality Grain Corporation in Parshall, N.D.

A fourth unit is Chesapeake and Ohio 7311, in Chessie System colors and with VLIX reporting marks. It was sold to a company in the State of Washington and is slated for a complete rebuild. As of now the unit has been running freights but should be rebuilt soon. This SD18 rides on Alco trucks. During its brief work on the EWGRR (and owned by NIWX corp during this time), it was discovered the locomotive had some serious electrical wiring issues. As a result, 7311 was traded in for a C40-8, which had just arrived with a fresh inspection. Shortly afterward, the SD-18 was purchased by Everywhere West Locomotive Leasing and moved to Kansas, where it received a complete low voltage rewire. The unit still sports her Chessie System paint scheme, but now bears the reporting mark EWLX. Its owners plan for further maintenance and repairs to the unit and are pleased with its performance. Current Details on 7311 are available on the Everywhere West Locomotive Website: https://www.ewlocomotives.com/7311

In addition, Gavilon Grain, at their Wichita, Ks location, recently purchased former C&O 7314 another SD-18 riding on Alco trucks. This unit wears the gray Indiana Railroad paint. One of the owners of EWLX, while working for BNGRR, has been assisting Gavilon with maintenance of the locomotive, including wiring repairs, brake valves, and engine power assemblies. The nearby K&O RR shop has been gracious in offering additional help when needed with this vintage locomotive. Winusb maker download.

DMIR no. 310 (former 183) is still in operation in Pierre, SD loading cars for the local cooperative. 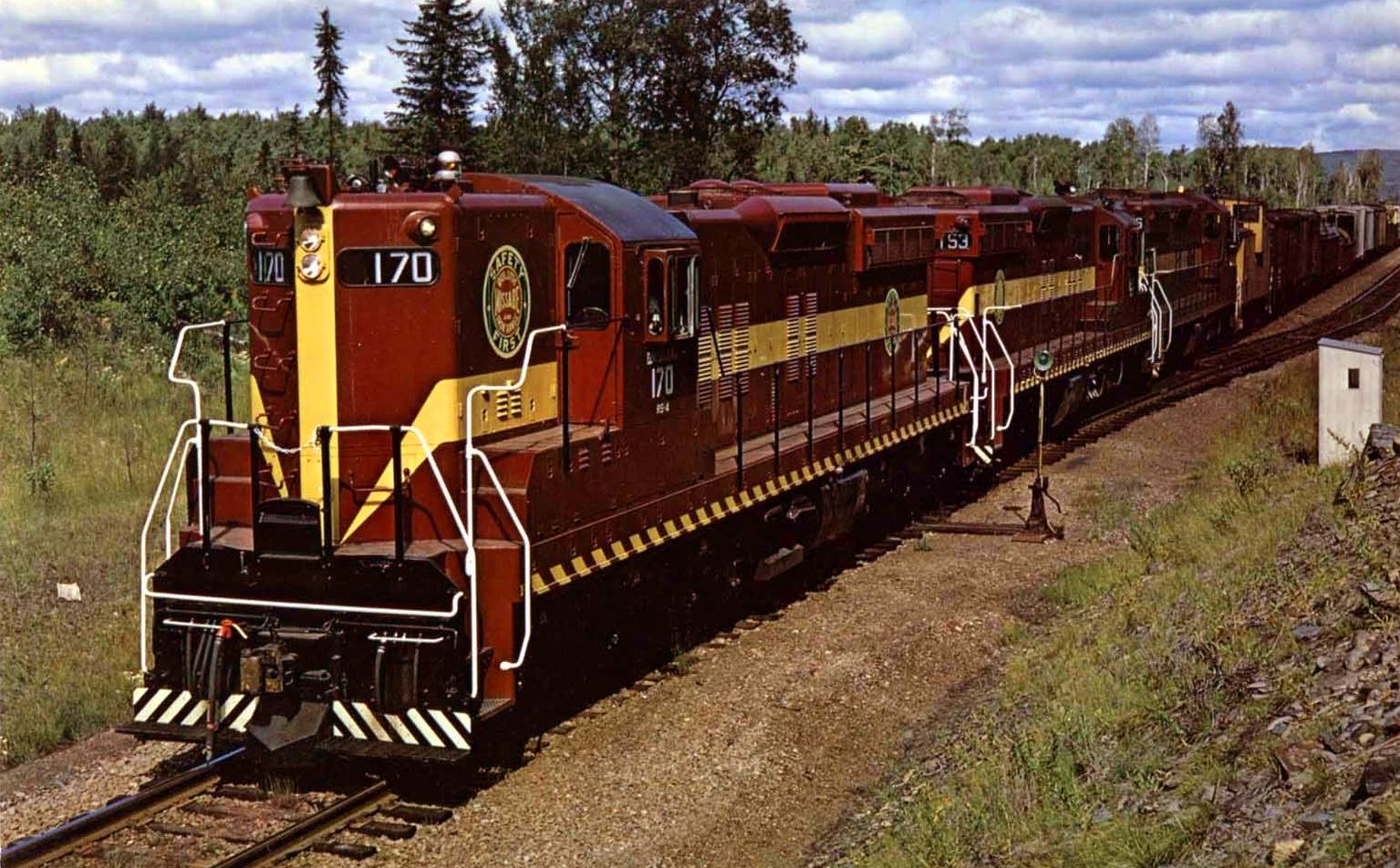 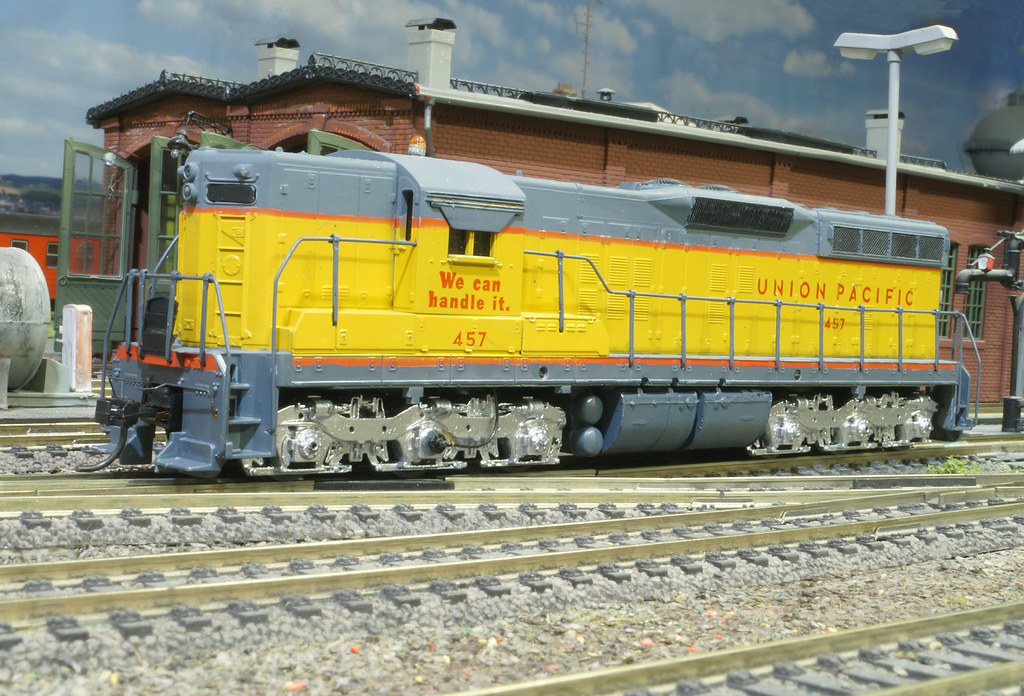 Titipo Titipo the korean animation character Diesel, is based on this locomotive.