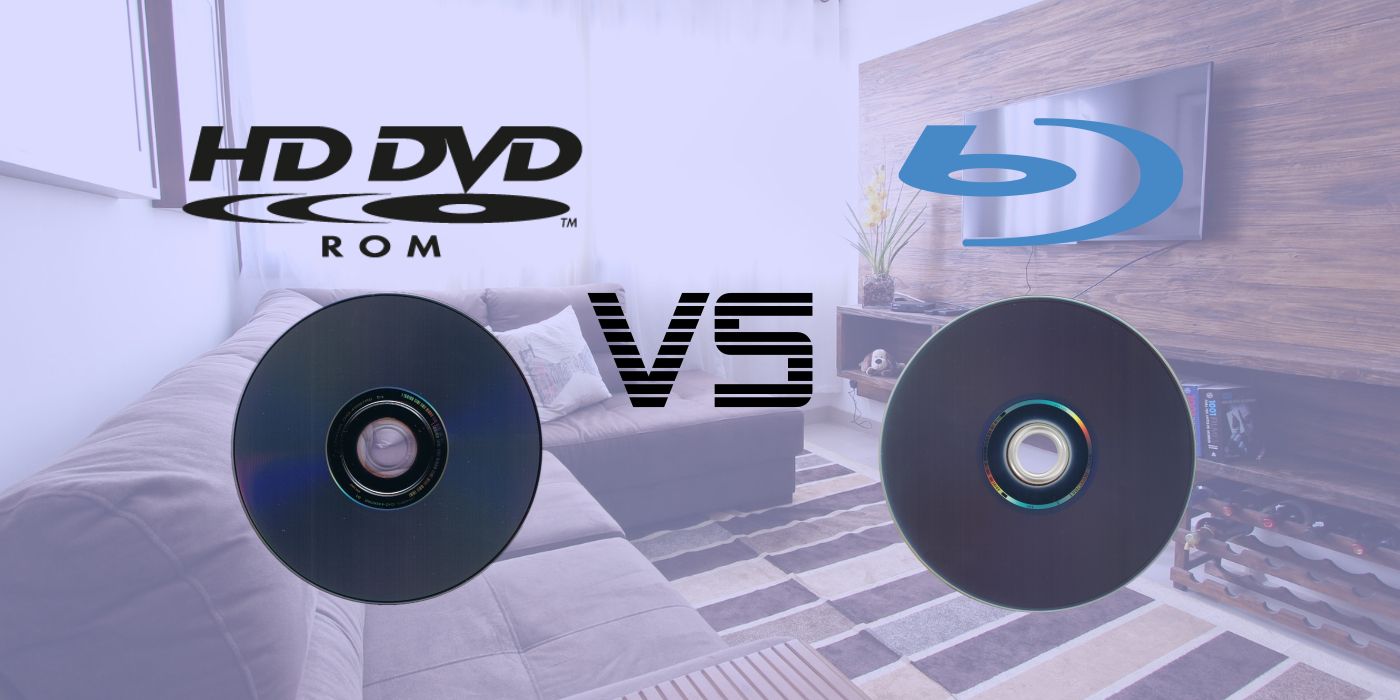 The Blu-ray format was developed to enable playback, recording, and rewriting of high-definition video. Also for storing large amounts of data. 25GBs can be held on a single-layer disc and can be used for recording over 2 hours of HDTV or in the case of standard-definition TV more than 13 hours. 50gbs can be held on dual-layer versions of the discs.

The term “Blu-ray” was named from the fact that this new format uses a blue-violet laser while most optical disc formats such as DVD, DVDÂ±R, DVD-RAM and DVDÂ±RW, use a red laser to write and read data. Blu-ray products can be made backwards compatible with the use of a BD/DVD/CD compatible optical pickup to allow playback of DVDs and CDs.The blue-violet laser used in Blu-ray uses a 405nm wavelength vs 650nm for the red laser.This allows data to be packed more tightly so it’s possible to fit more data on the same sized disk. The better focus of the Blu-ray laser is what enables Blu-ray Discs to hold 25GB/50GB.

With the growth of HDTV the demand for the ability to record HD programming is quickly increasing. Blu-ray was designed for this application and according to the designers of the Blu-ray standard it will have the support of direct recording of the MPEG-2 TS used by digital broadcasters. This will alow direct recording of HDTV broadcasts without any extra processing or quality loss.