All Music is from Grateful Dead allowed show tapers and thus there is no violation of copyright laws sharing this music. Taper tapes have been traded freely for years and this is some of my collection.

The last show I saw before Jerry's death was at RFK Stadium in Washington, DC and while there, out of no where, came the thought, realization, that the last show of the 3 night run, was exactly my 100th Grateful Dead show. Makes no difference, as a number is just a number but I did have some incredible times at GD shows all across the country.

All below were converted from analog tape and are at 128Kbps. As can be expected, quality varies from very good to not so good. Most are 2nd generation meaning that they were a copy of the original taper's tape. In some cases, I have pulled entire set into music editor and equalized or enhanced sound and also cut dead air here and there.

All labeling is believed to be correct as to venue and date but if you know otherwise, would appreciate hearing from you and I will fix.

As all files are large (> 50MB), I do not recommend you try to download over a dialup line.

The order below is in Venue alphabetical.

Betty Cantor-Jackson (born 1948) is an American audio engineer and producer. She is best known for her work recording live concerts for the Grateful Dead from the late 1960s to the early 1980s, including the Cornell 5/8/77 album. She is noted for her ear for recording and her long tenure with the band. 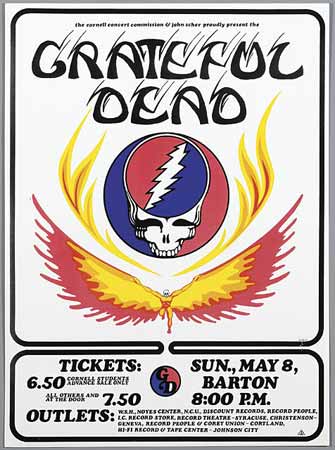 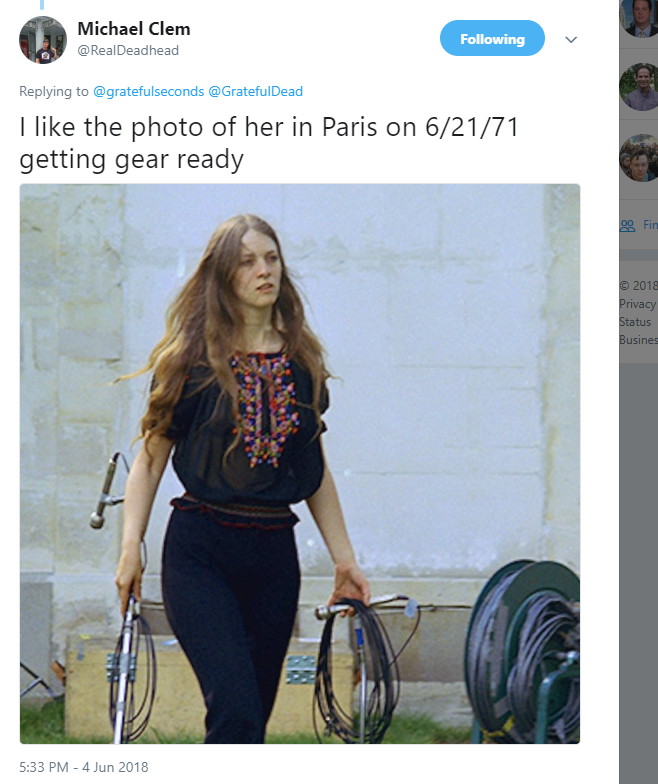