In some cases, the normal state of a noun is plural. In these cases, it is necessary to add a suffix to mark the word as singular. These are the singular suffixes that can be deduced:

“-og” and “-od” are used to denote one of a whole.
Examples:
glamog = one noisy orc, while glam = “noisy group of orcs”
filigod = one small bird, while filig = “group of small birds”

Singular nouns can make what is called the “class plural” or “collective plural”. This plural is formed by adding a suffix to the original word, when referring to groups of “all things” or “all people” of a specific arrangement. There are four types of suffixes that are used to form class plurals, these are: -ath/-iath, -rim, -hoth, and -waith (from “gwaith”).

-ATH/-IATH
The suffix “-ath” is used when referring to an entire group of things that “belong” together, or an “entire race”.

“-iath” is used when the word to receive the suffix “-ath” has an “i” in the last or only syllable.

-RIM, -HOTH, and (-G)WAITH
The other endings “-rim”, “-hoth”, and “-waith” are used to denote “specific groups” of people, or “divisions” within a race (some prefer to think of these as “tribes”). These endings are not used to denote groups of “things” (exception: orodrim).

More on the class plural ……

Here’s a note of Helge Fauskanger’s about when to double the final consonant in a class plural where “-ath/iath” is added: “If the ending -ath is added to a noun ending in -nc or -m, they would for phonological reasons change to -ng- and double -mm-, respectively, whereas final -nt and -nd would both become -nn-: The class plurals of words like ranc “arm”, lam “tongue”, cant “shape” and thond “root” would evidently be rangath, lammath, cannath, thonnath, respectively.” 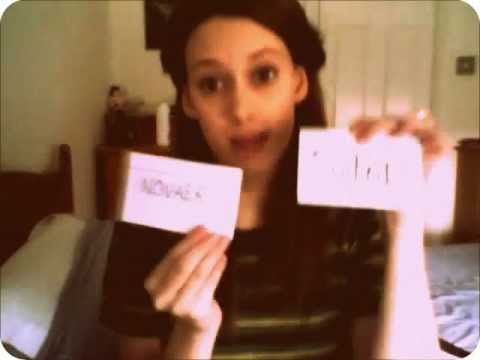 In addition, some words may appear to receive an “-nnath/-nniath” ending even if it doesn’t adhere to the quoted suggestions — this is because a word may have earlier in its history ended in -ND, -NN (etc.) and this historical ending is still preserved when adding suffixes.

Another plural form involves the prefix go- and earlier gwa- meaning “together”. Tolkien shows us how this prefix can be used to form a plural in one of his Letters when he explains the name Legolas. Go-lass is explained as a collection of leaves, or foliage.

The following is a sample of just some of a substantial number of words with irregular plurals.

(It is always best to look up a word in Dragonflame when writing in Sindarin, just to be sure the word doesn’t have an irregular plural form.)

How To Speak Sindarin Elvish