The Donner Party (sometimes called the Donner–Reed Party) was a group of American pioneers who migrated to California in a wagon train from the Midwest.Delayed by a series of mishaps, they spent the winter of 1846–1847 snowbound in the Sierra Nevada mountain range. Some of the migrants resorted to cannibalism to survive, eating the bodies of those who had succumbed to starvation, sickness. 072: An Encounter with Mrs. Hooper 076: Eugene's Dilemma 077: The Nemesis I 078: The Nemesis II 083: The Battle I 084: The Battle II 156: Waylaid in the Windy City II 159: The Homecoming 328: Hard Losses 331: Checkmate 332: Another Chance 333: The Last Resort 440: I Slap Floor.

As requested from a twitter follower, I put together this feature of a little known radio show. Most of what I could find centers on the star of the show, Joan Gerber.

On radio, she was the voice of 'The Story Lady,' in a 1968 series of two-minute shorts syndicated by Mel Blanc Superfun Productions.

Her career spanned all manner of voice acting, even making frequent stops on, Adventures in Odyssey

This is what their Wiki page had to say:

Joan Gerber was an American voice actress for a variety of cartoons, perhaps being best known as the voice of Mrs. Beeakly on DuckTales.

From the Disney Wikki

Disney Roles Include (visit the Disney page for full information): How to download matlabwesternagents offline.

Joan's diverse career even found her working with the Muppets.

The Muppet Wiki had this to add:

Joan Gerber was a veteran voice actress who provided several animated character voices in the early seasons of Sesame Street, notably as Alice Braithwaite Goodyshoes and in such inserts as one in which four people cooperate to build a table.

72: An Encounter With Mrs. Hooper Island

Active since the 1960s, Gerber was In 1965, a regular on Roger Ramjet, as Dee, Lotta Love, and all other genuine female voices )working with Gary Owens, Bob Arbogast, Jim Thurman, David Ketchum, and Gene Moss). 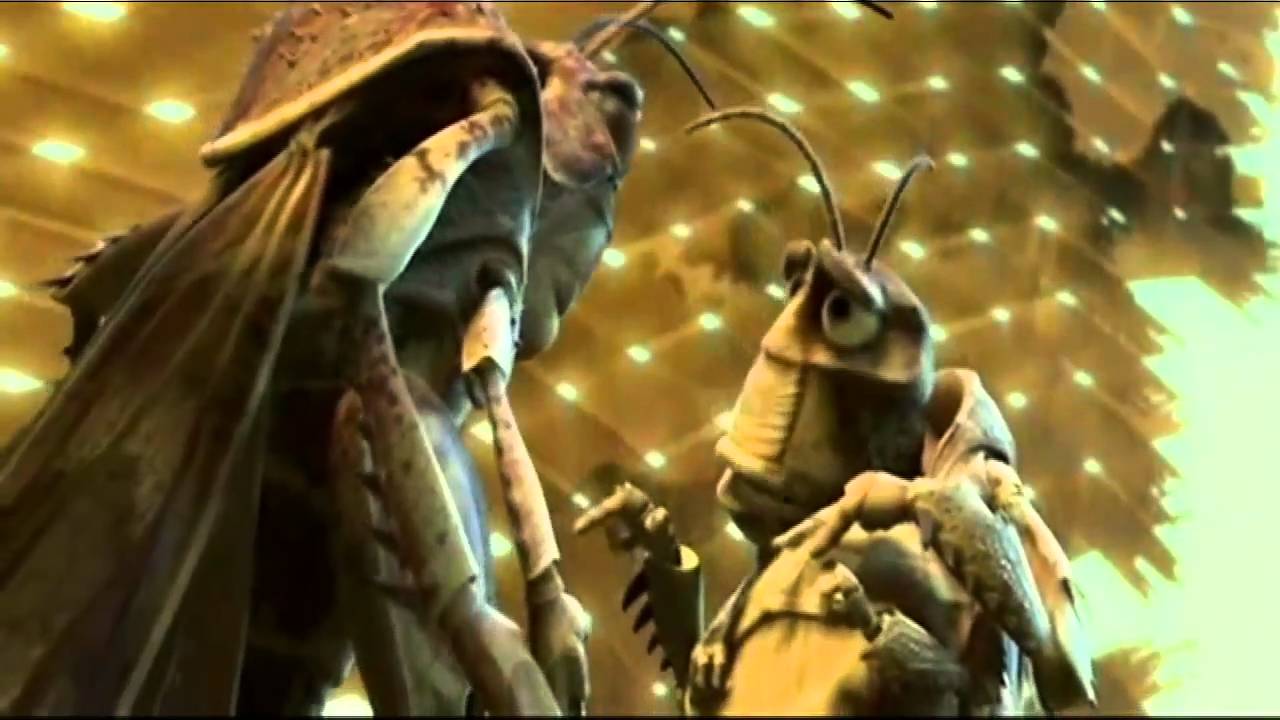 Again, working with Gary Owens, Bob Arbogast, Jim Thurman, David Ketchum, and Gene Moss). In 1968, the year after the film was released, she played Bonnie Parker in the comedy album The Funny Side of Bonnie and Clyde.

72: An Encounter With Mrs. Hooper Bay

On her own page on Wikipedia, more of her career appearances can be found.

Among her work, where she provided voices for a variety of cartoons. Her most challenging voice role was 'all the children in a Japanese train wreck' for a Godzilla television episode. She voiced Freddy the Flute for H.R. Pufnstuf, which she identified as a favorite role. She was described as talented and possessing a 'golden throat' and a 'splendid singing voice'.

As found on her Wiki page, here's more of her roles (visit the page for a full listing):

72: An Encounter With Mrs. Hooper Texas

Featured in the show are these moments with the Story Lady, and her fun, innocent, irreverent, and sometimes adult targeted humor.

72: An Encounter With Mrs. Hooper Hole