It's June and summer blockbuster action movie season is in full swing. (We know, you know it's one of the best parts of summer.) Being a summer action blockbuster is one thing—but which action films stand the test of time? We wanted to know which ones libraries hold on to year after year. So we made a list of the Top Action and Adventure Movies Found in Libraries. How many have you seen? How many can you quote?

Hannah’s novel ventures into that same awful clarity hemmed in by mountains of ice. The story opens in 1974 when an army vet named Ernt Allbright inherits an Alaskan cabin and 40 acres from a. 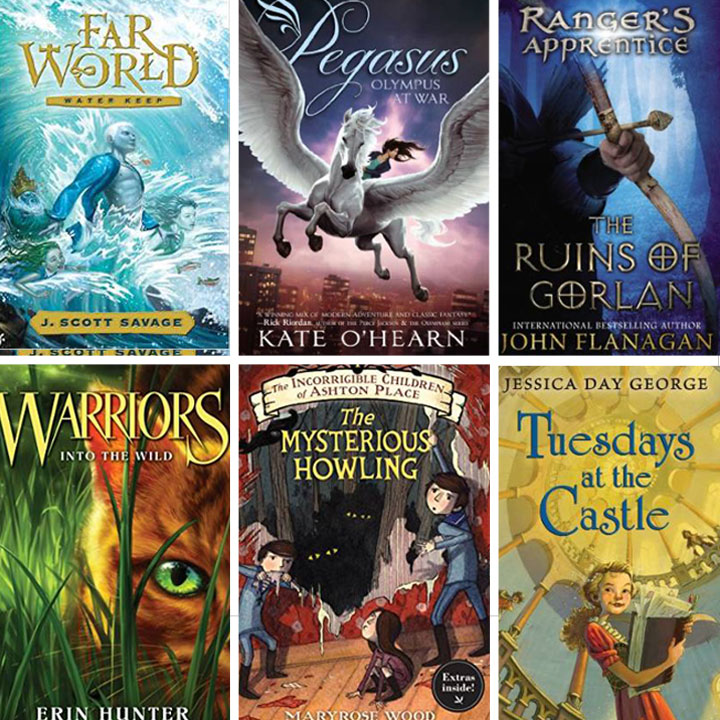 42: The Last Great Adventure Of The Summer Camp

This list was generated by searching OCLC WorldCat via First Search for the genres 'Action and Aventure Films' and 'Feature Films.' The list was then divided by decades based on the release date of the given movie and ranked based on the number of OCLC member libraries that hold it.

42: The Last Great Adventure Of The Summer Olympics WorldCat is the world's largest and most comprehensive catalog of library resources from around the world, with more than 314 million bibliographic records that represent more than 2 billion items held by participating libraries, including books, movies, music, e-books, licensed databases, online periodicals, digital collections and more. Because of its scale, WorldCat can be used to represent a large part of the scholarly and cultural record. 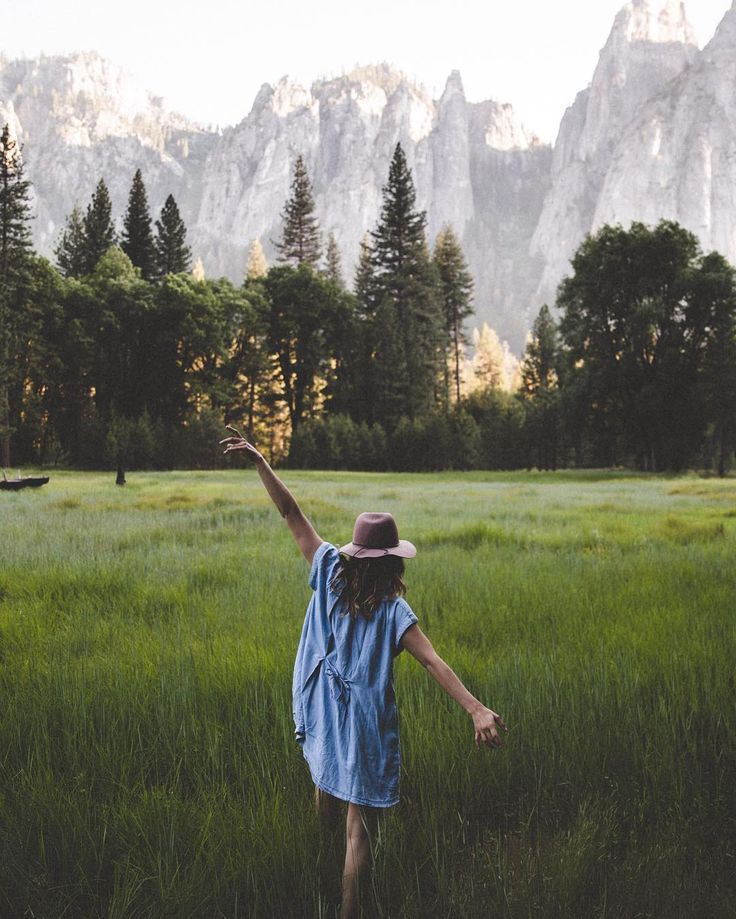 42: The Last Great Adventure Of The Summer Olympic Games

At OCLC Research, we're exploring records and mining WorldCat data to highlight interesting and different views of the world's library collections each month. Be sure to check out our 'What in the WorldCat?' page often to see what we come up with next.

42: The Last Great Adventure Of The Summer Camps 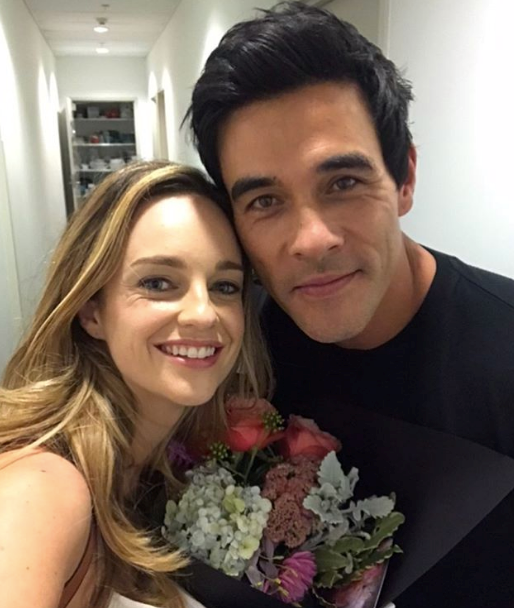 Death Is The Last Great Adventure

The new European data protection law requires us to inform you of the following before you use our website:

We use cookies and other technologies to customize your experience, perform analytics and deliver personalized advertising on our sites, apps and newsletters and across the Internet based on your interests. By clicking “I agree” below, you consent to the use by us and our third-party partners of cookies and data gathered from your use of our platforms. See our Privacy Policy and Third Party Partners to learn more about the use of data and your rights. You also agree to our Terms of Service.