Fish and serve 2anne 28 online free games. And the events of Eugene's entire existence in Odyssey come to one dramatic turning point that will change his life forever. It's an epic adventure of good vs. Evil, heroes and villains and a powerful reminder that in the midst of darkness, light always prevails.AIO 25 Adventures in Odyssey ® #25: Darkness Before Dawn (492). 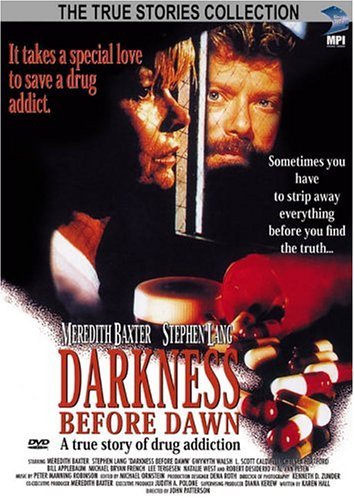 In the name of Jesus, Amen!

When I was assigned to the third part of Matthew’s genealogy of Jesus, I didn’t have ANY idea how to preach it; I really drew a blank. I didn’t know these people, except Zerubbabel, who led the first group of Jews back from Babylonian captivity in the first year of Cyrus the Great. You may have noticed that I had a hard time reading those names just now. But I don’t think I am alone on this. Even most commentaries on Matthew say little about these people. This should not be a surprise because the Bible was silent for most of this time period, that is, the period “from the deportation to Babylon to the Christ”. God did not speak for more than 400 years until John the Baptist came into the scene, and of course when Jesus started His ministry. So, from God’s revelation point of view, it’s the darkest days in the history of salvation. But thanks be to God! It was darkness before the dawn. Jesus came at the darkest hour and brought “a great light to the people dwelling in darkness, and for those dwelling in the region and shadow of death, on them a light has dawned” (Matthew 4:16).

From a few old testament books that cover the first 100 years of this period, like the book of Ezra and Nehemiah, and the prophecies according to Haggai, Zechariah, and Malachi; we know that although people returned, the wall of Jerusalem and the temple were built against difficulties and adversaries, they were not like what they used to be. Buildings were not as magnificent as before. People were weary and disillusioned, unfaithful and unholy, doing filthy and unrighteous things while accusing God as unjust and profaning the name of the Lord, prompting prophets to announce coming judgment on them. Then the period of the next 400 years was characterized by theological silence and confusion because God did not speak to them and was not in the temple, which soon became “abomination of desolation”. It was an era of sinfulness and false hope, an era of struggles, an era of defeat and failures. At that time, Jewish people were dominated by the gentiles both politically and culturally, influenced by foreign wives, languages and political leaders. However, instead of repentance with a broken heart and trust in the suffering Servant prophesized by the prophet Isaiah for the remission of their sins, they turned to a theology of glory, putting false hope in a political messiah/Christ and rebelling against the foreign occupations. A typical example was the Maccabean revolt. Though successful for a few years, they were eventually defeated by the Roman empire. 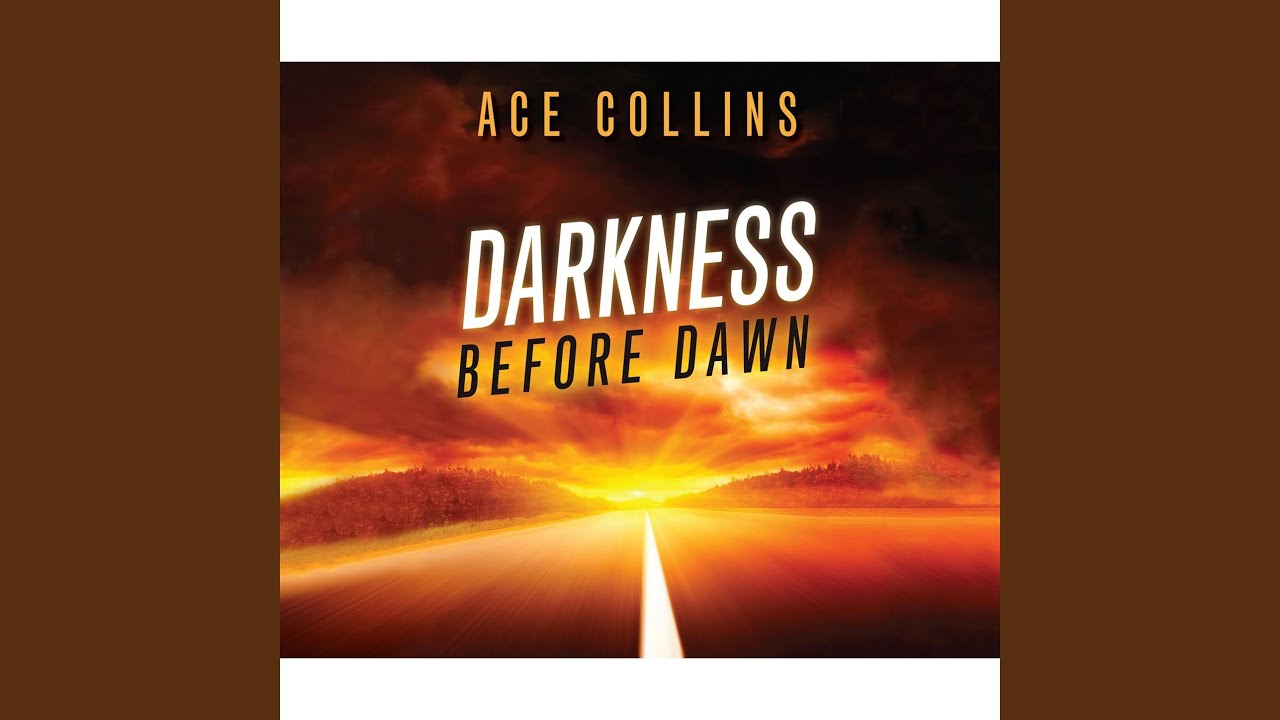 However, even in those dark times in the history of Israel, in fact the darkest era of Biblical revelation and salvation history, there were still a few people, a remnant Israel who were waiting for the true Messiah. They were represented by a small group of people mentioned by the Gospel writers, especially Luke, people like parents of John the Baptist, Elisabeth and Zechariah, like parents of Jesus, Mary and Joseph, like Simeon and Anna in the temple, and the shepherds in the field. They were righteous and devout, waiting for the redemption of Jerusalem, the consolation of Israel, the Lord’s Christ, Who would save His people not from the Greek or Roman occupation, but “from their sins” as Jesus’ name indicates. He would bring a true religion, true hope, and a heavenly salvation that God prepared in the presence of all peoples, not just the people of Israel. He would be “a light for revelation to the Gentiles, and for glory to your people Israel” as Simeon blessed God by saying when he took the baby Jesus in his arms. This is their comfort in loneliness and pain, their hope in the midst of all the struggles and defeat, and their light and life in the darkness before the dawn.

In a lot of ways, now we are in a time that is similar to the period “from the deportation to Babylon to the Christ”. They were anticipating Christ’s first coming, and we are waiting for the Christ’s second coming. Similarly, we are also in the darkness before the dawn. As St. Paul puts it in Romans chapter 8, “for we know that the whole creation has been groaning together in the pains of childbirth until now. And not only the creation, but we ourselves, who have the firstfruits of the Spirit, groan inwardly as we wait eagerly for adoption as sons, the redemption of our bodies.” Because we are still living in a sinful world, people of God are increasingly weary and disillusioned, theologically confused, unfaithful and unholy, doing filthy and unrighteous things while accusing God as unjust, and profaning the name of the Lord. The faithful feel struggles, defeat, failures, and many pains. Even right now, you may be feeling darkness as well: depressed, hopeless, helpless, lonely, stressful, and desperate. You may be feeling pain all the time because of illness, injury, or emotional sadness that you don’t feel like doing anything. You may have seen losses all around you that leave you empty feeling, hopeless and fear, like loss of a job or even the ability to work, loss of loved ones and friends one by one. Or you may be afraid that some bad, or maybe even scary things will happen. In general, you feel darkness and hopelessness.

In this kind of situation, I can only say to the depressed, painful, or frightened individual, “I hear you. I won’t even pretend to understand your pain and sufferings, and I cannot help you. But I know who can help you because God has promised. You have hope in the Advent Christ, the coming Christ, Who was with the faithful remnant of Israelites even in the darkest days in the history of salvation, Who for us has already come in the flesh, conquered sin and death, and brought eternal hope, peace and joy to all who may believe. And I know this hope is also for you even in the darkest hour of your life.” St. Paul continues in Romans chapter 8, “The sufferings of this present time are not worth comparing with the glory that is to be revealed to us. For the creation waits with eager longing for the revealing of the sons of God, in hope that the creation itself will be set free from its bondage to corruption and obtain the freedom of the glory of the children of God.” As children of God, we have true comfort and hope, which is in Jesus Christ. He is the light that shines into the darkness. We, who dwell in darkness have seen a great light, and for us dwelling in the region and shadow of death, on us a light has dawned. Treasuring this hope, looking forward to the second coming of Christ, we rejoice in everyday life that God calls us to live, to be a person God calls us to be, and to do the work God calls us to do, knowing that now is darkness before dawn, the day will break, and joy comes with morning, because the Son of God, Jesus Christ has shattered the darkness of sin and death for us and we have forgiveness, and joy and hope of eternal life. “The night is far gone; the day is at hand. So then let us cast off the works of darkness and put on the armor of light”, and together to “proclaim the excellencies of him who called us out of darkness into his marvelous light.”

In the Name of the Father, Son, and Holy Spirit, Amen!